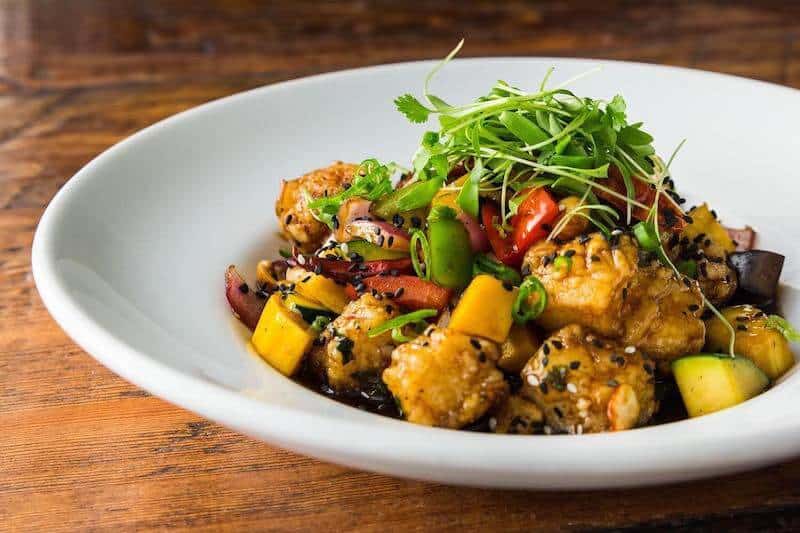 Located halfway between San Diego and Los Angeles, Oceanside fits the image of a quintessential California beach town. Its laid-back, “live and let live” attitude sets the stage for a fun and memorable experience each time we visit.  This makes it a great place for enjoying some of the best restaurants in Oceanside.   With an average year-round temperature of 72 … END_OF_DOCUMENT_TOKEN_TO_BE_REPLACED 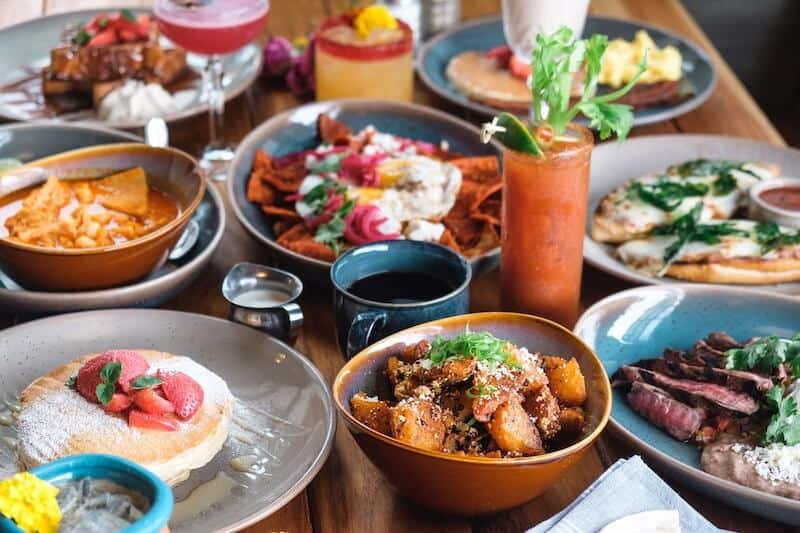 Grabbing a bite to eat has never been such a difficult task as it is in Costa Mesa. With so many amazing and unique options for food and drinks choosing where to eat is no easy feat. No matter what you are looking for, Costa Mesa restaurants are incredibly diverse and full of flavor inspiration from all around the planet. I've teamed up Travel Costa Mesa to bring you this … END_OF_DOCUMENT_TOKEN_TO_BE_REPLACED 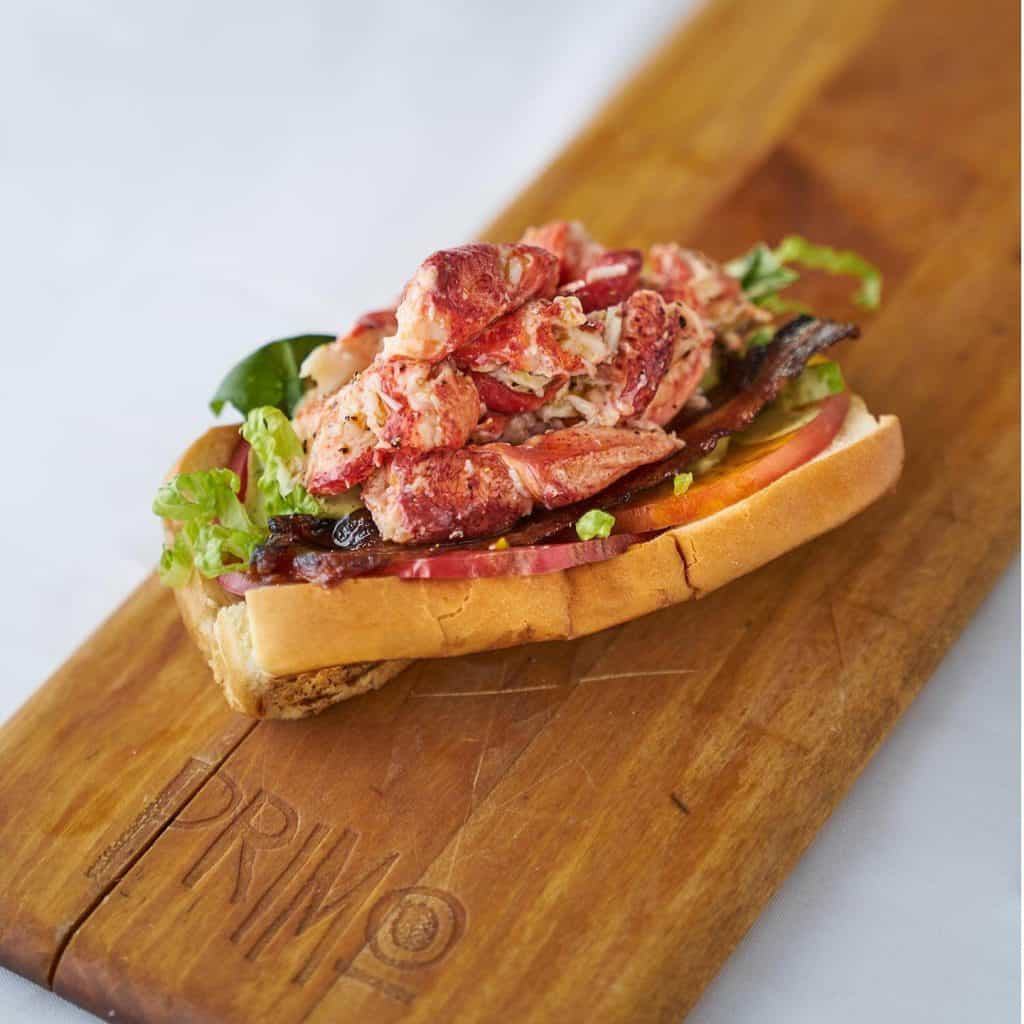 Just a short drive down the road from Portland, you will find this sweet town nestled in the heart of Maine known as Rockland, Maine. Rockland is a small town that has so much to offer in its tight-knit community of family and friends. Rockland, Maine has so much to offer and they have a number of delicious restaurants with delicious food and friendly service. Here are … END_OF_DOCUMENT_TOKEN_TO_BE_REPLACED 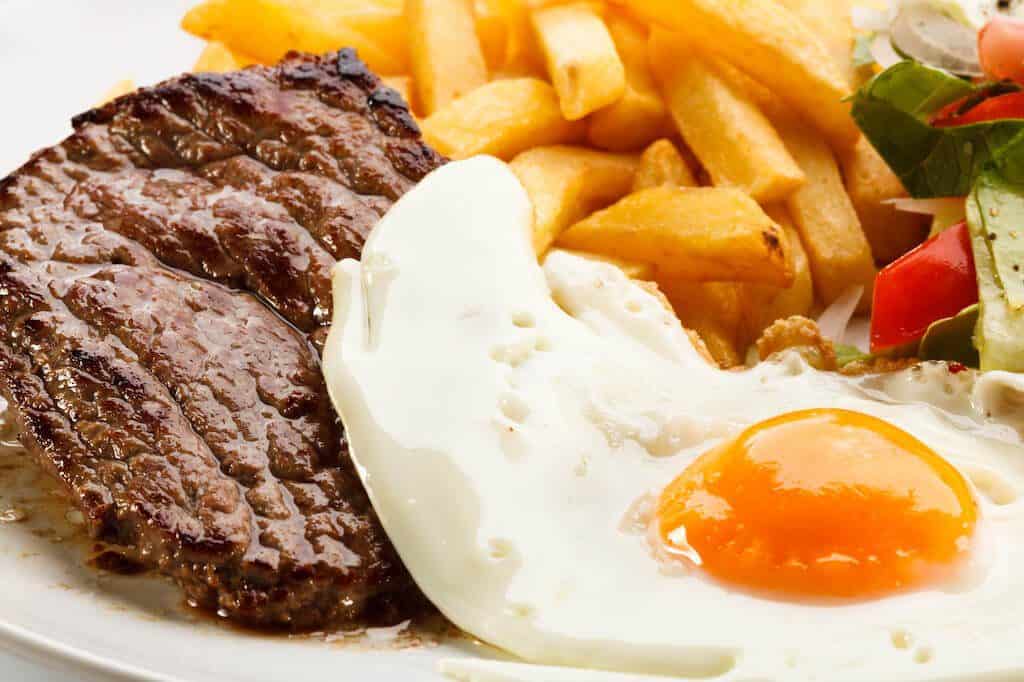 Baxter, the second-largest city in the Brainerd Lakes Region, is just north of the geographic center of Minnesota. Incorporated in 1939, it was named after Luther Baxter, an attorney for the Northern Pacific Railroad, a colonel in the Civil War, and also a member of the Minnesota Legislature. Tourism is one of the leading businesses in the region, with a heavy emphasis on … END_OF_DOCUMENT_TOKEN_TO_BE_REPLACED 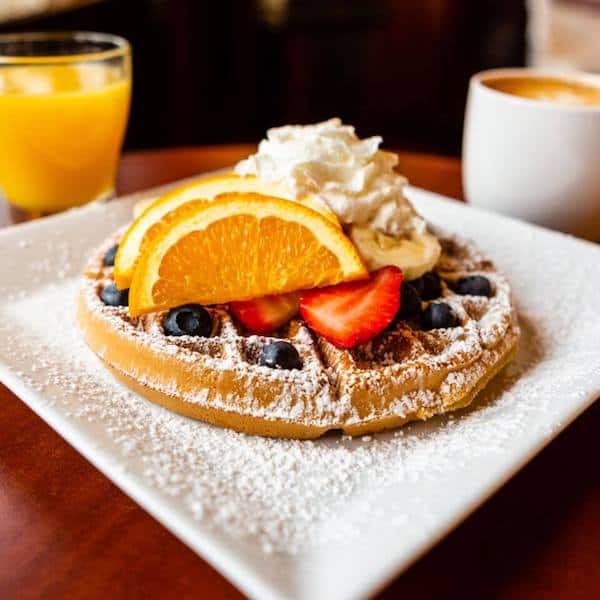 Children playing on the beach compete with sounds of an osprey hunting for fish to feed its newly hatched chicks. As the sun sets over the majestic Chesapeake Bay, you make your way to one of your favorite restaurants in Cape Charles, VA to enjoy another excellent meal before retiring for the night. This historic town has so many great restaurant choices it would be hard to … END_OF_DOCUMENT_TOKEN_TO_BE_REPLACED 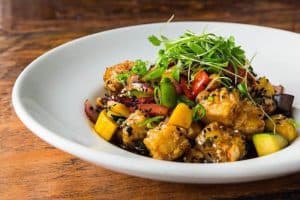