For anyone that isn’t following me on social media (and why aren’t you, btw?) — I’ve moved to Mexico!

I only came with the intention of staying a few weeks to catch up with some good friends and get caught up on work. I thought I’d check out the city and then move on, exploring more of Mexico and working my way into Central America.

I didn’t expect to fall absolutely in love with the city. But I shouldn’t have been surprised — there’s been a lot of buzz around Merida for the past few years.

The locals are friendly, the cost of living is low, while the standard of living is high, the food is amazing, and the wifi is good.

And the city is gorgeous. It’s full of impressive architecture, 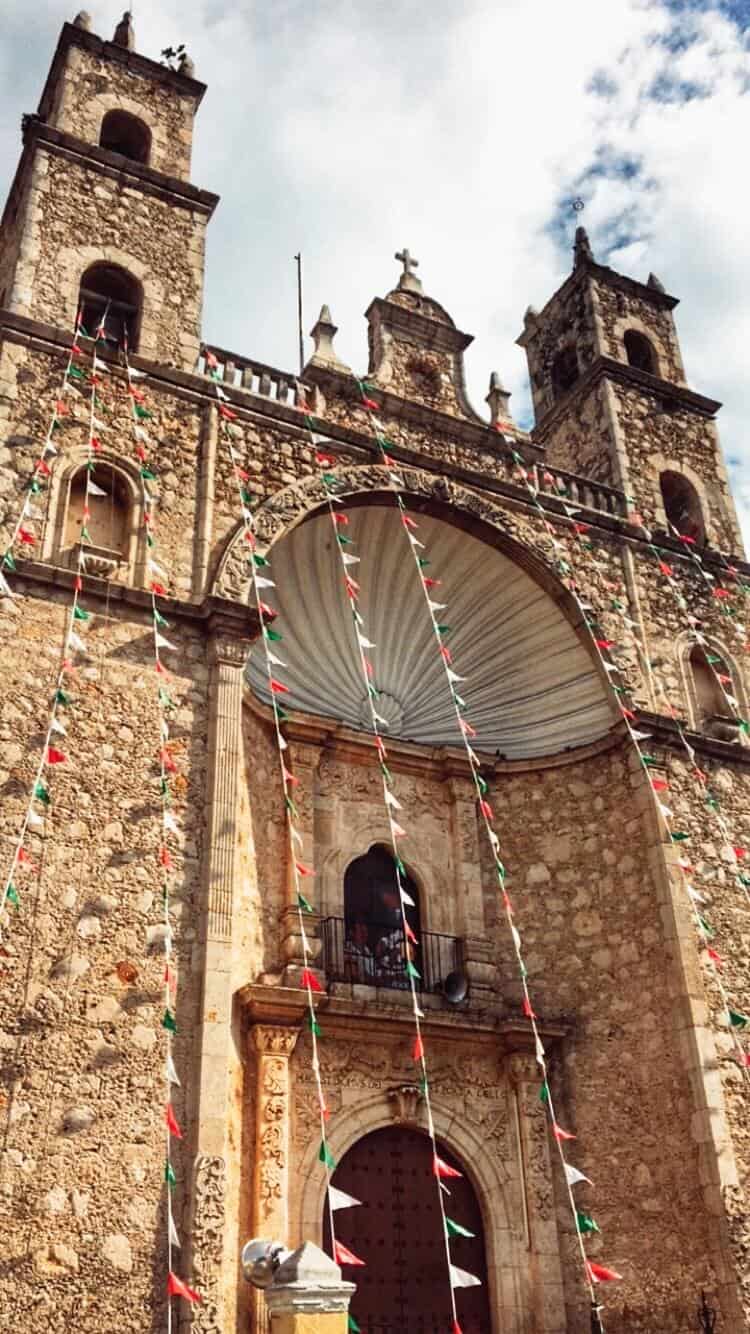 and the streets are full of brightly painted buildings. 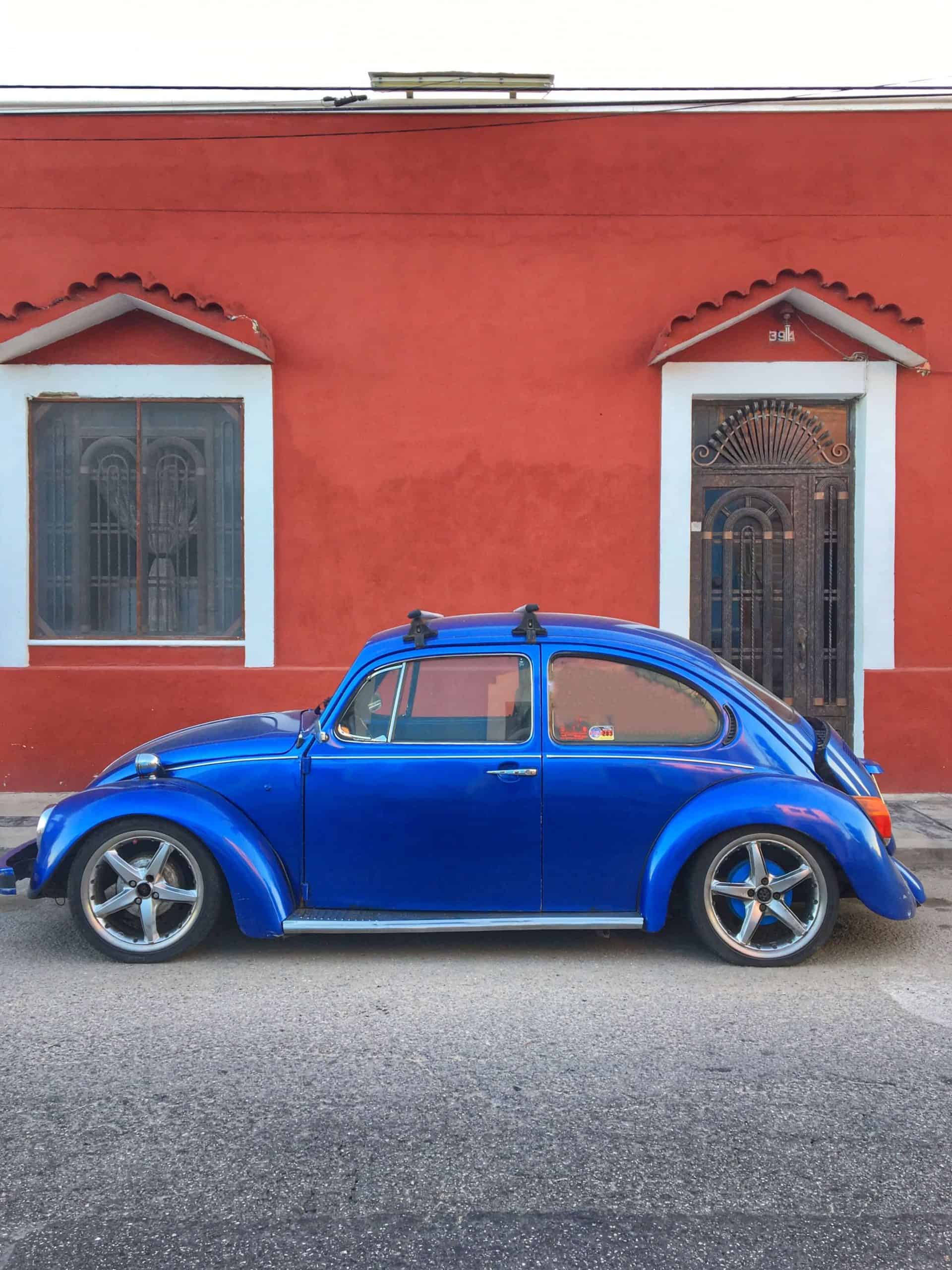 The city is also safe, very safe actually. It’s been named the safest of Mexico’s major cities. Rumor has it that the city is so safe because it’s where all the family member of the drug cartels live. If true, it’s essentially a neutral zone, but again that could just be a rumor…

I also have a community here — something I didn’t realize I was missing until I had it again. My good friends from Food Fun Travel have been living here for about a year and literally wrote the ultimate guide to Merida.

Other friends have also come and gone, and some, like me, even decided to stay longer or stick around once they experienced the city for themselves.

I found an apartment I love in a great part of town and signed a lease to spend the next few months here. 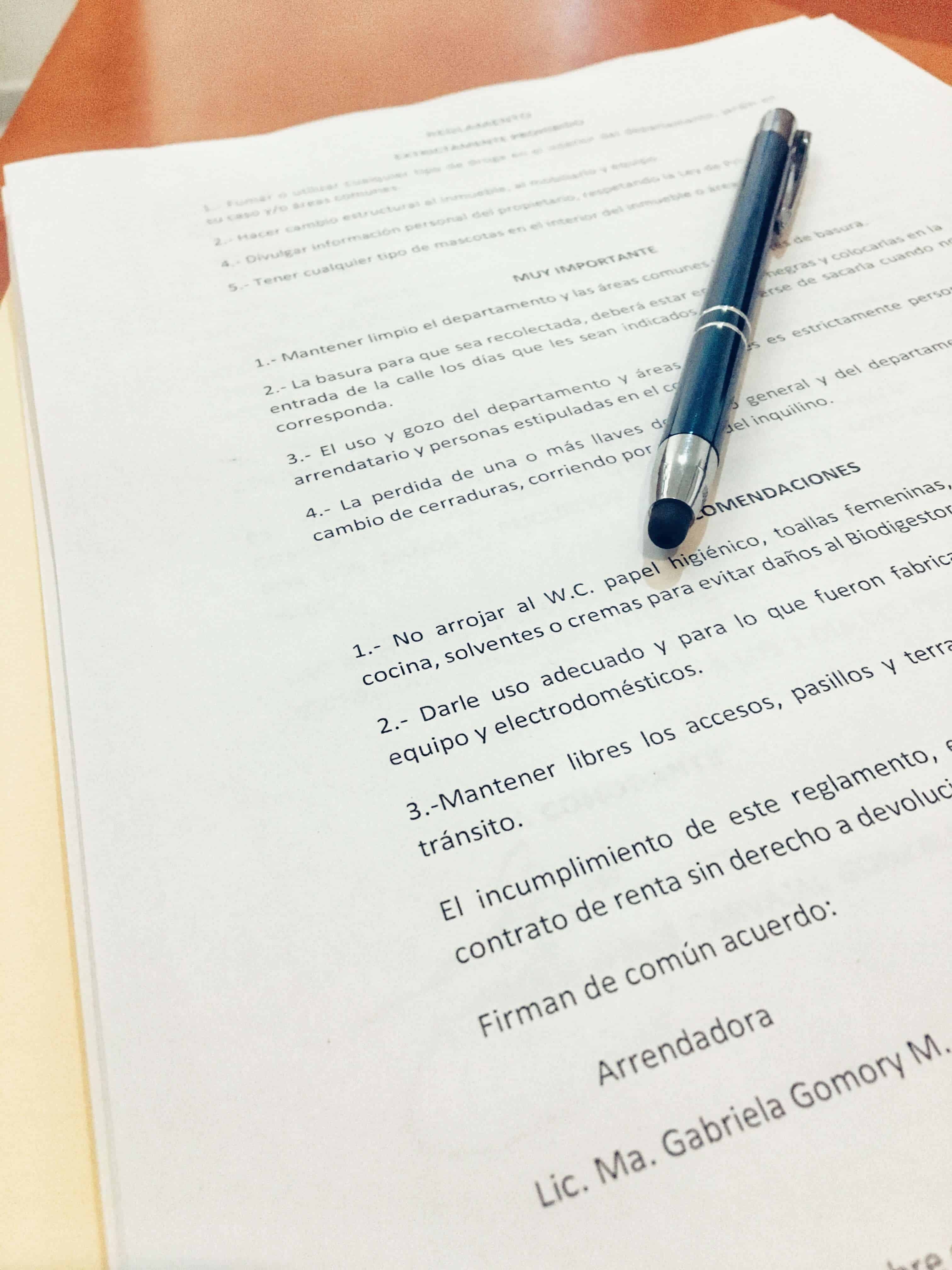 Signing a lease in a language I can’t read/understand… While I’m here, I hope to work on improving my terrible Spanish.

One of the great things about having friends here? We’ve been able to explore the area together. In the six weeks I’ve been here, we’ve already taken several road trips and have more planned. 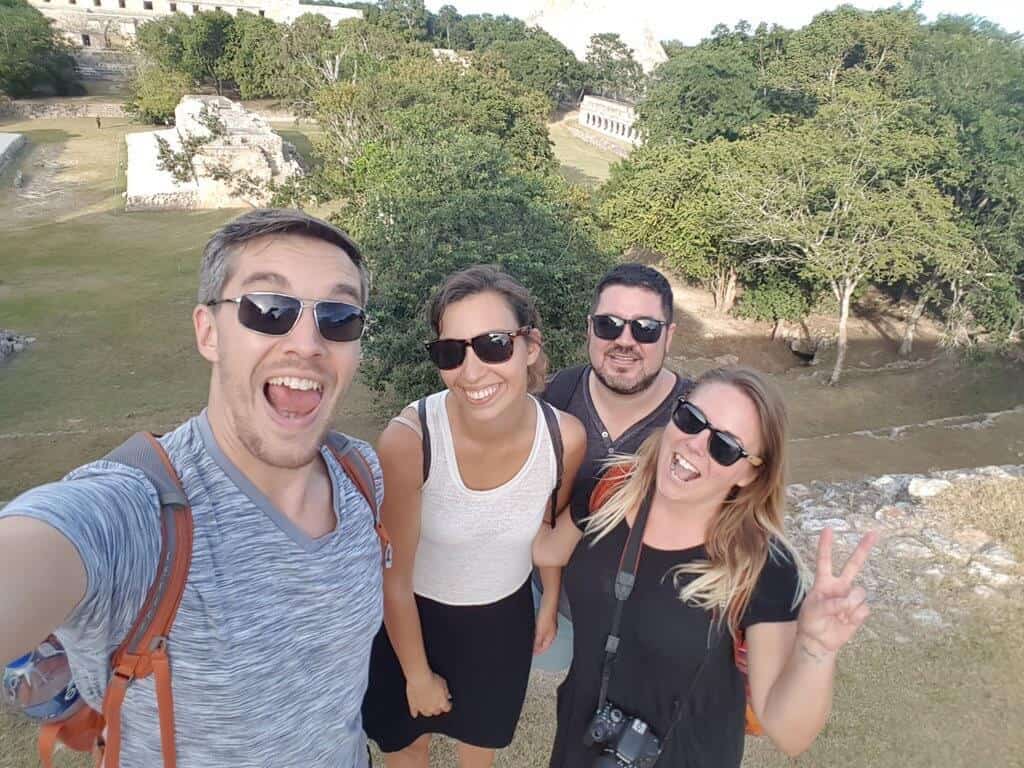 Checking out ruins with Every Steph, Emily Luxton and the Travel Lemming.

had a beach weekend in Tulum, seen the unimpressive Los Colorados and Laguna Rosada, checked out the yellow city of Izamal 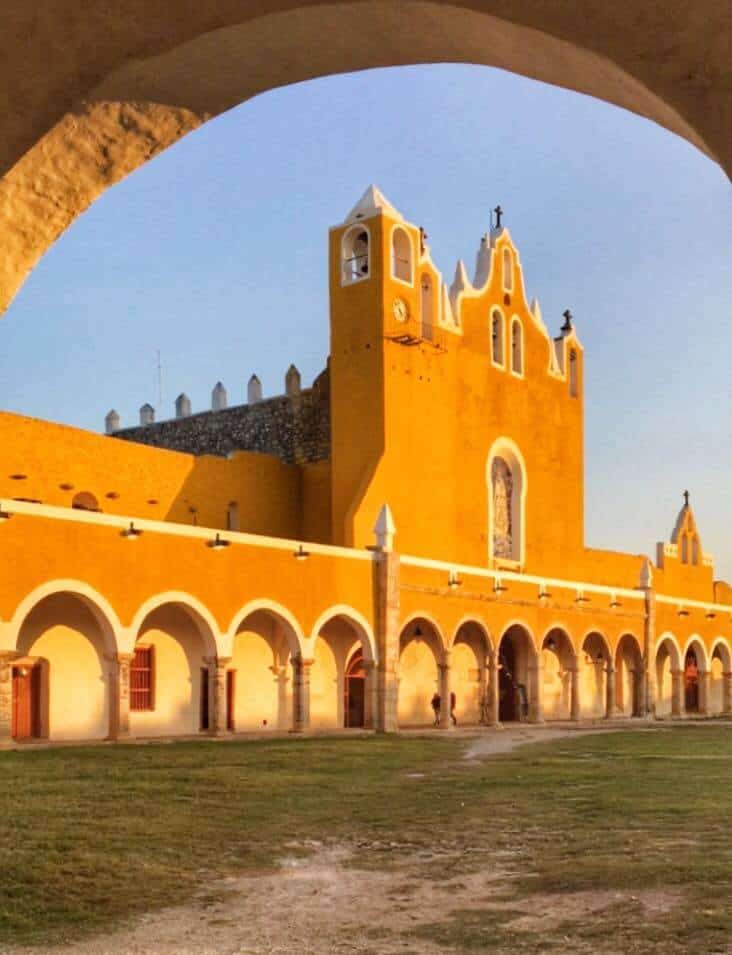 and, my favorite, explored some of the area’s cenotes (natural swimming pools). 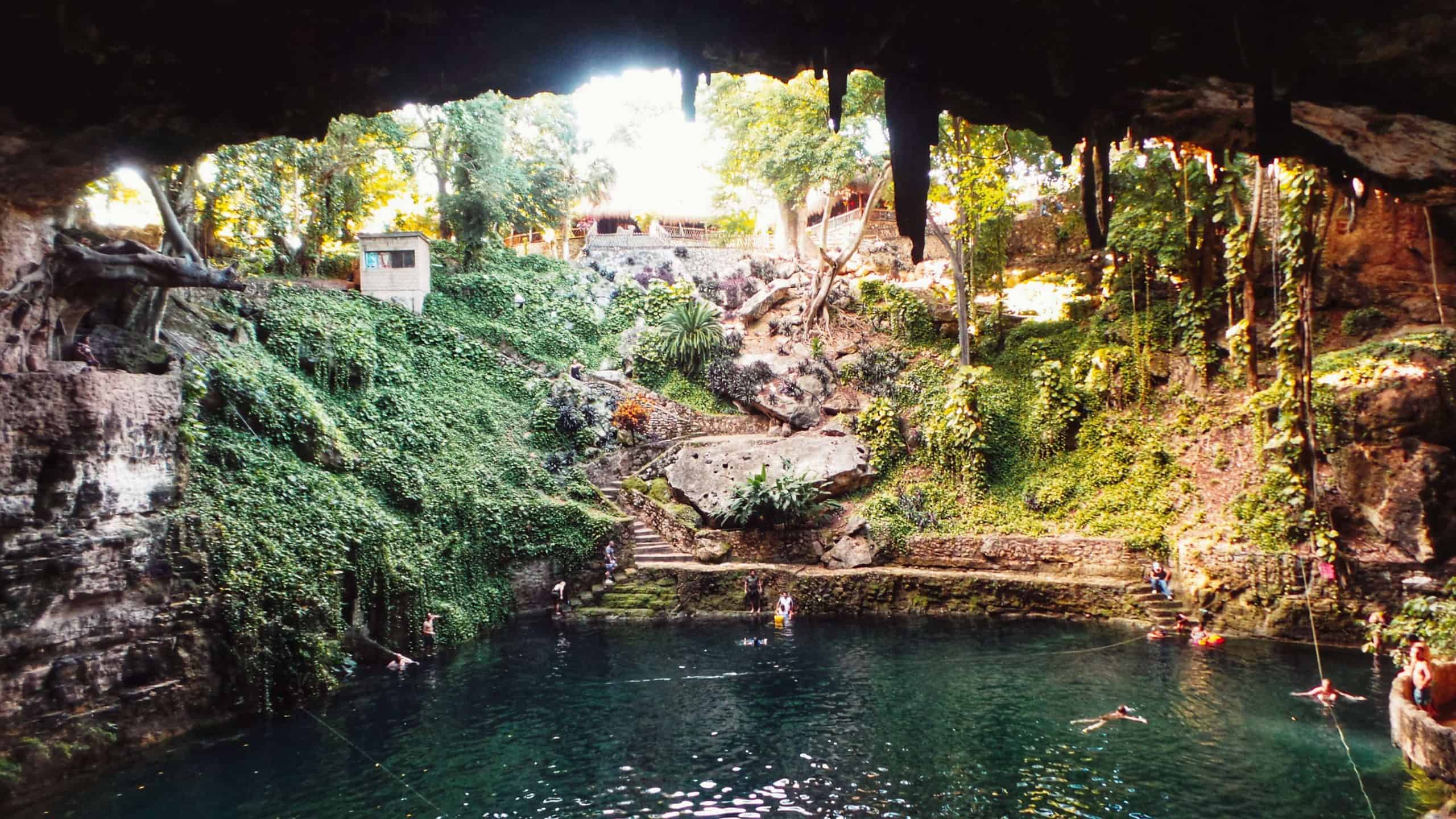 There are an estimated 6,000+ cenotes in this area of Mexico alone, so we have a lot more exploring to do! 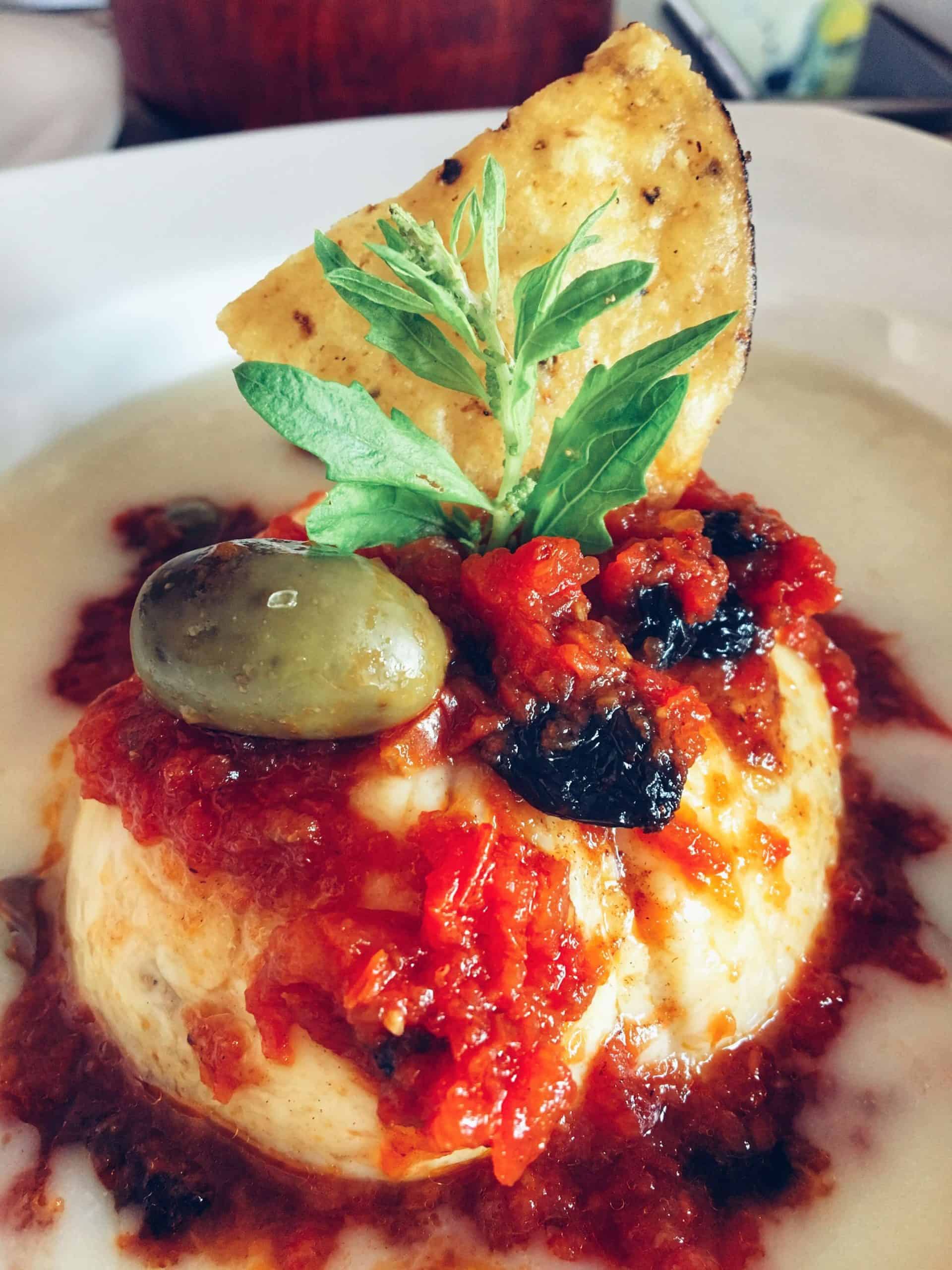 Panuchos- deep fried tortillas stuffed with refried beans and topped with all manner of deliciousness. They’re so greasy, but I can’t stop eating them. 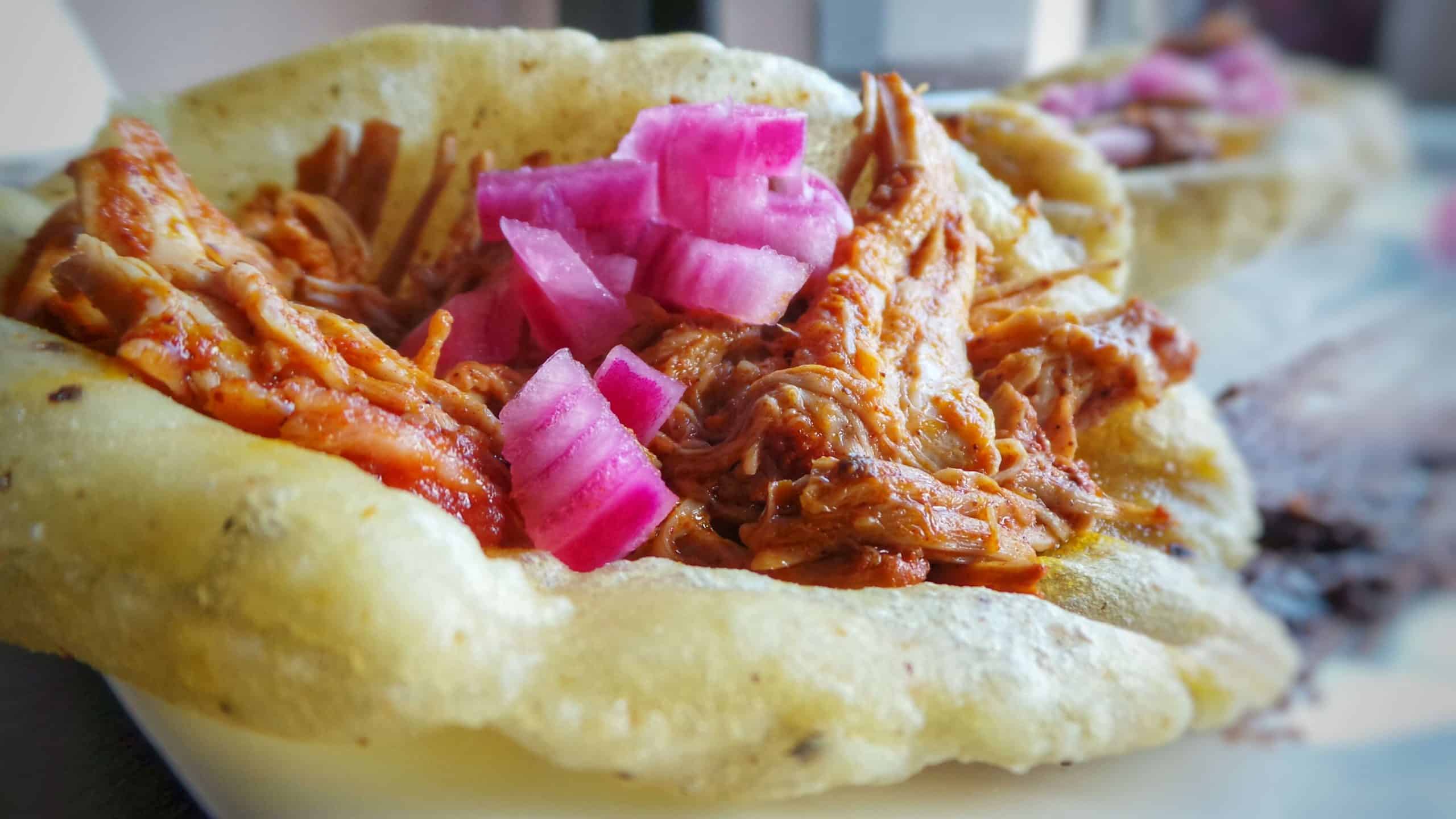 Last but not least, I also found out that I qualify for a Mexican passport because both my grandparents were born here. I’m currently in the the process of gathering paperwork from the states to turn over to a local attorney who will assist in the application process.

The application isn’t a guaranteed and is still in its beginning stages, so I’ll save the process for a future post. But, it would make traveling like I do a lot easier — there are many benefits. If anyone has gone through the process of obtaining a Mexican heritage passport themselves, I’d love to hear from you!

For the time being, I’m happy. Really happy, actually. I love my new apartment and have been cooking meals and drinking wine at home — pretty much nesting.

I’m excited to plan trips to other parts of the country (Oaxaca and Mexico City are both high on my list!) and get to know my new city better. I’m planning on being here for several months, possibly until I return to summer in Europe.

If anyone has been here or to any of the cities that I mentioned I plan to visit, I’d love your recommendations!

What do you think of my decision to move to Merida? Is it somewhere you’d consider living? Let me know in the comments section below!

I'm Officially a Dual Citizen! or How NOT to Get a Mexican Passport

[…] since at the time I had just moved to Mexico, I thought I’d try it again. I emailed a local attorney my friends were working with on a […]

[…] food scene blew me away! Guadalajara restaurants served some of the best food I’ve had since I moved to Mexico. I was seriously impressed with nearly every place I tried during my visit. From street food to […]

[…] a (half) Mexican person living in Mexico, it’s oftentimes difficult to impress me with Mexican food but Taco Maria managed to do […]

How do you earn a living if you don't mind me asking, we are thinking of Marida for sure, looks and sounds like the best destination,

I have a food and travel blog and I do freelance writing as well!

I love Mexico, is so colorful and fun.