We’ve all heard that famous and often (over) quoted saying; if you love something, let it go. That’s what I’ve decided to do with Chiang Mai, Thailand.

I truly love it here. I’ve visited Chiang Mai for the last three winters and have spent the last two using it as a base and stayed six months at a time.

When people ask me why I love Chiang Mai so much, I always tell them the same thing- Chiang Mai has every Western convenience you could want, but it is also still authentically Thai.

And you get both of these at prices less than half of what I was used to paying back home in Oklahoma, which is one of the most affordable states in the U.S.

I can see movies before they’re released in the U.S. in brand new, world class theaters for less than $5 USD a ticket.

I can enjoy a delicious Thai breakfast for .50 cents or have a designer brunch for around $6.

I have all of these conveniences (luxuries?) at my fingertips while still getting the authentic experience of living abroad and experiencing a new culture.

And I also have friends here– really good friends. We explore the city together, trying new restaurants and searching for the best brunch in town. We have deep talks about important things, and we encourage and support one another.

I have a life here. A good life. I’m actually happy.

So why do I want to leave?

In short, I’ve become too comfortable here. I love it too much. It’s become too easy.

I left home for adventure and excitement. Instead, I’ve found myself settled into a comfortable routine. Last year, when I used Chiang Mai as a base for seven months, I explored six different countries. This year, I went to one– when I visited Bali over Christmas and New Years. One country. The rest of the time I remained (happily) planted in Chiang Mai.

It’s beginning to feel very similar to my life back in Oklahoma City, and as much as I loved it there and I love it here, it’s not what I left for.

I need to be challenged, to shake things up, to start over.

Leaving Oklahoma City was one of the hardest things I’ve ever done. I lived there for more than twenty years, and I had and still have very deep roots there.

And while I won’t say that deciding to leave Chiang Mai has been nearly as difficult, it’s been difficult nonetheless. To leave the comfortable and familiar is scary, but at the same time I love it. It’s exhilarating. I love being thrown into new situations/unfamiliar environments and having to figure things out.

So where to next?

That’s a great question that I don’t have any answers to. I’ll soon be leaving to spend the summer in Europe again this year. I won’t make any final decisions until the temperature starts to drop and I need to set my sights on somewhere warmer. Right now my ideas are all over the place- Vietnam, Bali, Mexico and Central America are all possibilities.

I’m open to whatever options, possibilities and opportunities present themselves this summer.

And to be honest, when I left Chiang Mai last year, I said that I didn’t know if I’d come back, so I may end up eating these words when I return for something familiar. But right now, I don’t see that happening.

So goodbye crispy chicken restaurant, where I was always served an extra large container of dipping sauce because they never forgot that I asked for it once a year ago.

Goodbye to my friendly neighborhood laundry people who were always so quick with a smile and a hug, even though neither of us could speak a word of one anothers language.

Goodbye to La Moon, my favorite neighborhood bar–the scene of so many nights I can’t remember with people I’ll never forget. 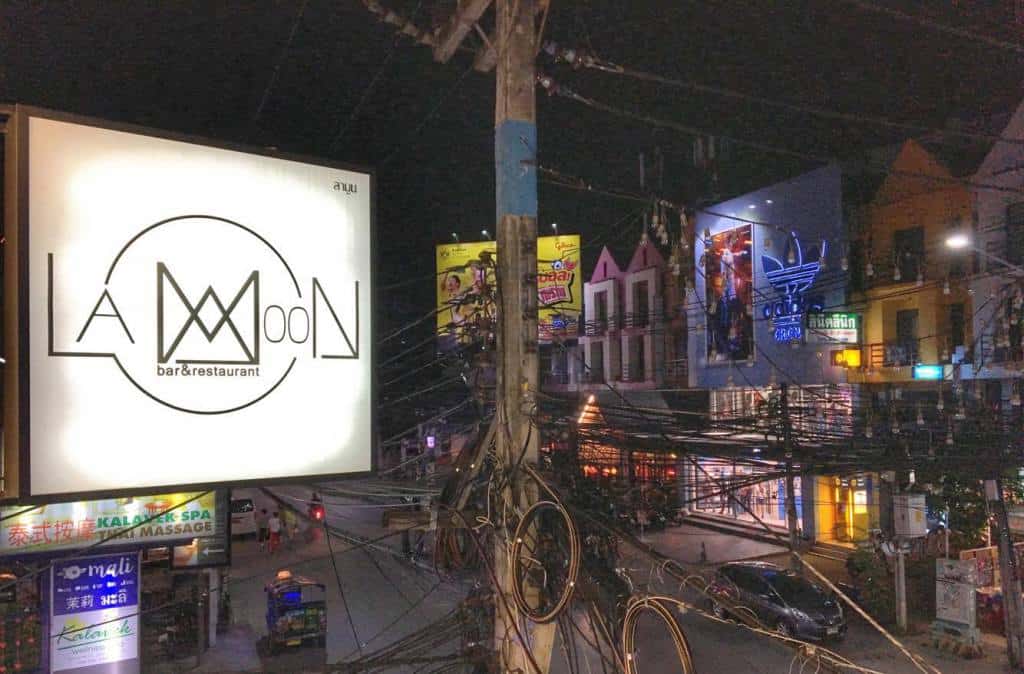 Goodbye to my friendly housekeepers, who always tried in vain to teach me a handful of Thai words every week.

Goodbye to the ladies who run the street food stall across from my building who somehow, even though they show up to begin cooking every morning at 5:30, are always in the best mood and so friendly when I see them. 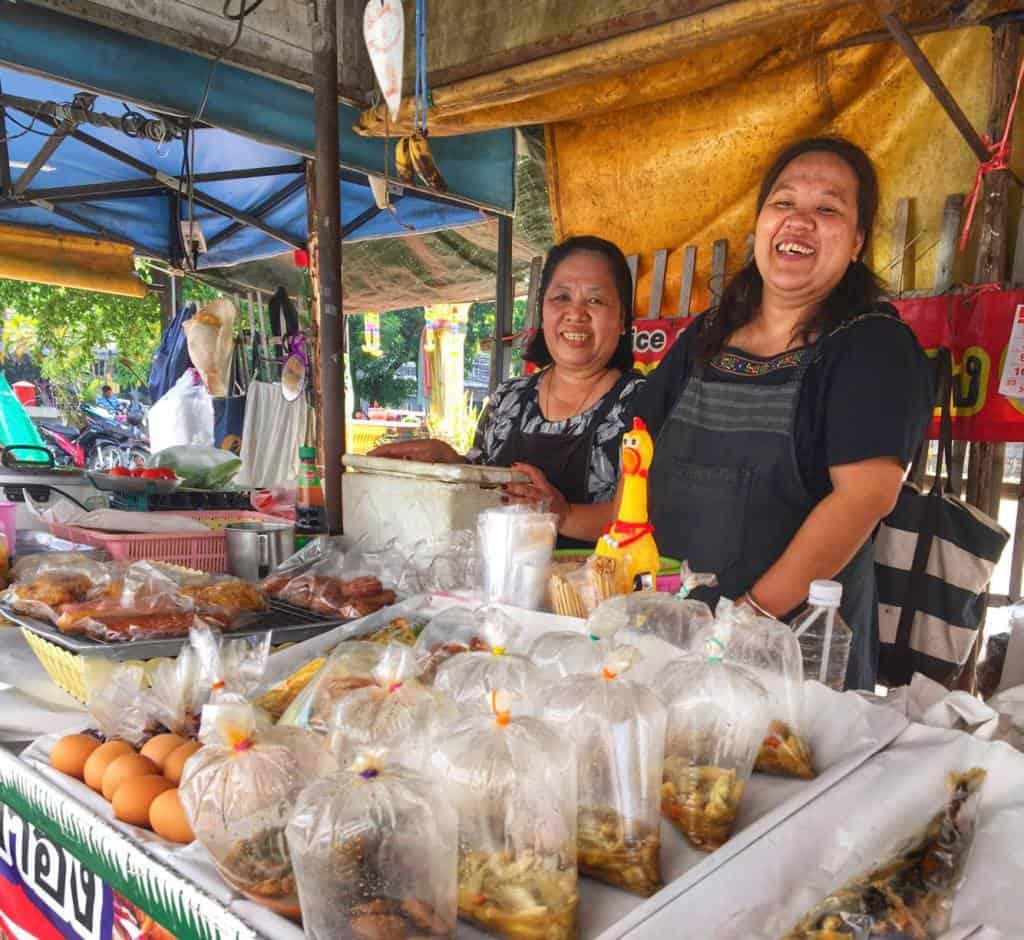 Goodbye to the sweet lady who ran the shop in the bottom of my building and would hide a container of hummus for me when it was about to sell out, because she knew I love the stuff so much.

Goodbye to the familiar, the comfortable, the known.

But if I remember correctly, the second half of the “if you love it” saying, is that “if it comes back to you, then it was meant to be.” So maybe this isn’t a goodbye but rather a see you later.

i can totally relate to you.. almost 10 years back even i left my town Himachal Pradesh to pursue bigger things in life. it was hard but i think totally worth it... i am sure every ending has a new beginning attached to it.. Cheers for travelling more..!!

Despite numerous trips to Thailand, I still haven't made it to Chiang Mai, but everyone I've spoken with seems to love it. You make it sound very enticing ... like the proverbial best of both worlds.

You have to go! Chiang Mai is amazing. I could easily see myself staying there long term.

This is a really great post - really informative, and relatable. I loved Chaing Mai, and this kind if reminded me why :)

Thank you! I really love it there as well. Even if I don't go back to live I'm sure I'll be back as a tourist.

I have not been to Chiang Mai but have spent a lot of time Thailand . I am warning you (hahaha) that leaving Thailand would be more difficult than leaving Oklahoma! It grows on you. :) Keep us posted and if your travel brings you to Mumbai let me know :) :) Good luck!

Sounds like Chiang Mai really made an impression and you've created some great memories. Sounds like you've really thought about why you want to leave and it's always a good thing to follow your gut! Cheers to new adventures to come!