When I found out that Eat Mexico had started doing walking food tours of Cancun, I jumped at the chance to work with them again. I had done their walking food tour of Mexico City last year and knew I was in for a good time. 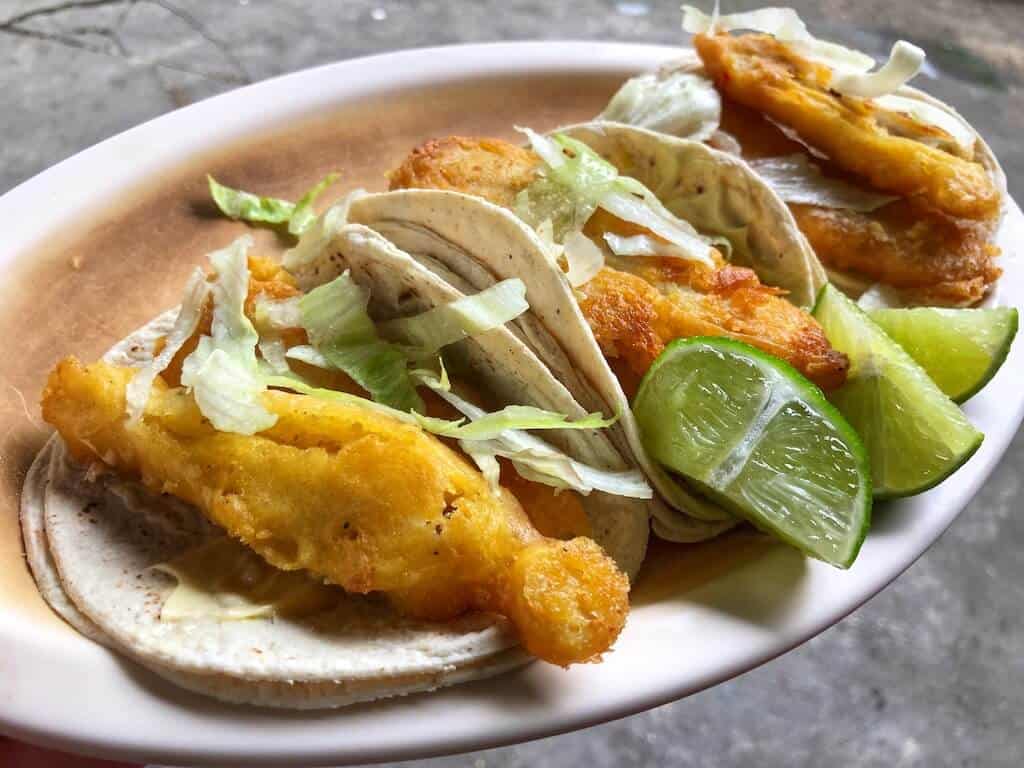 Being Mexico, you of course customize your tacos with salsa, onions and cilantro. 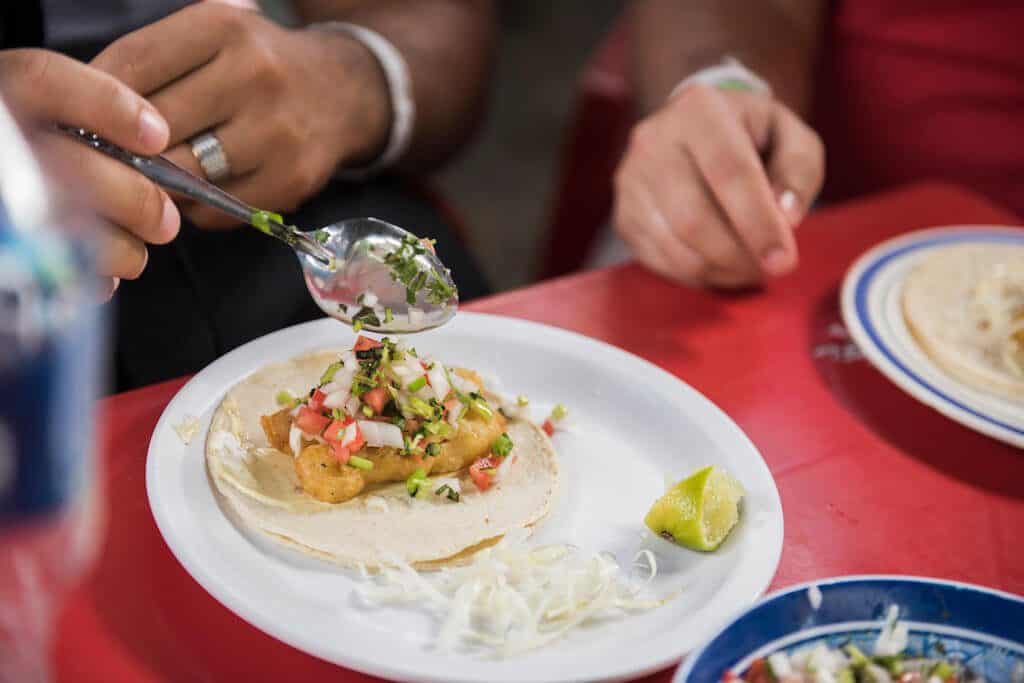 We legitimately loved these and my sister, who joined me for this tour, said it was one of the best fish tacos she’s ever had!
As we made our way to the next stop our guide Adrian gave us a bit of history about Cancun. He explained that during the Cold War Americans stopped going to Cuba, which had been a popular tourist destination. Americans were looking for an alternative beach destination. The Mexican government realized Cancun’s potential and began developing the area. Cancun looks wildly different than how it did when development began- in fact, sand had to be brought in to help develop the beaches!
Most Mexican cities were built by Spaniards in the 15th century. However, Cancun was built by Mexicans in the 20th century- making it an open city built with modern ideas.  Cancun is considered a cultural melting pot- there are more than 300 religions registered in Cancun.
Before your trip: check out my packing list for Mexico and read this post about whether or not you need travel insurance for Mexico. 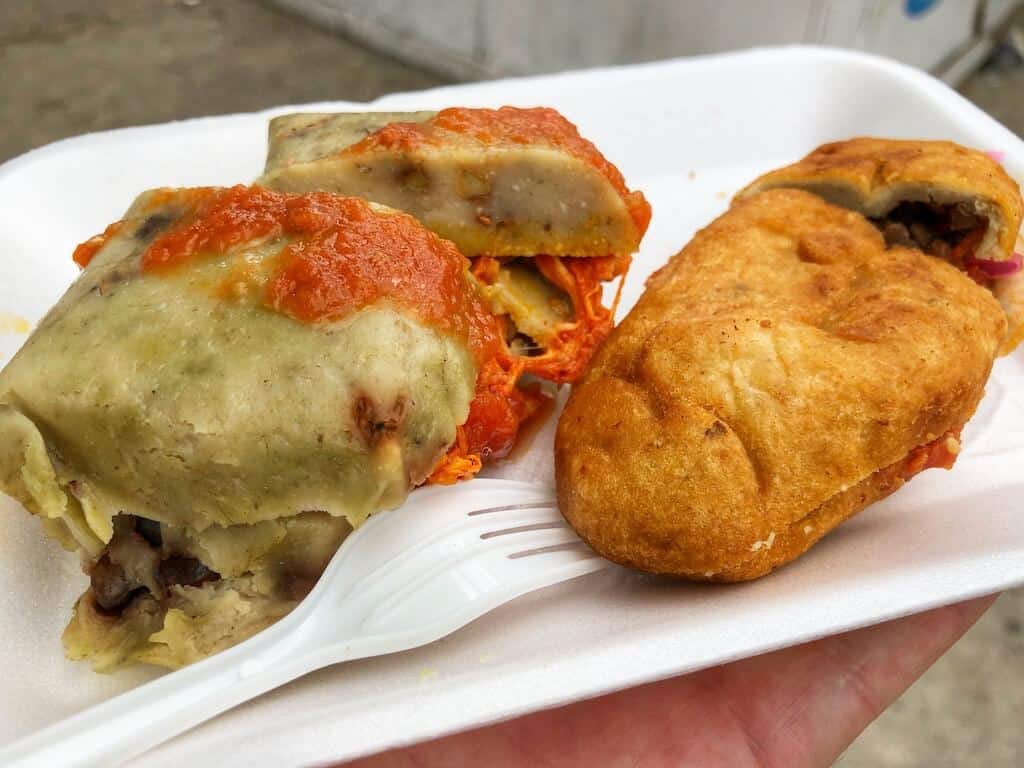 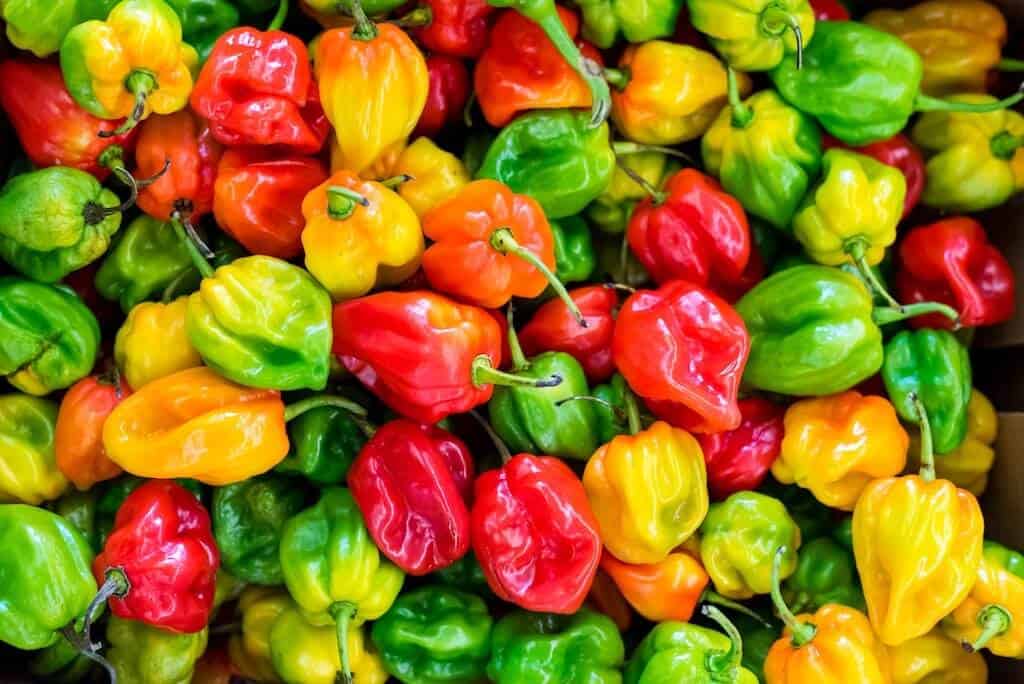 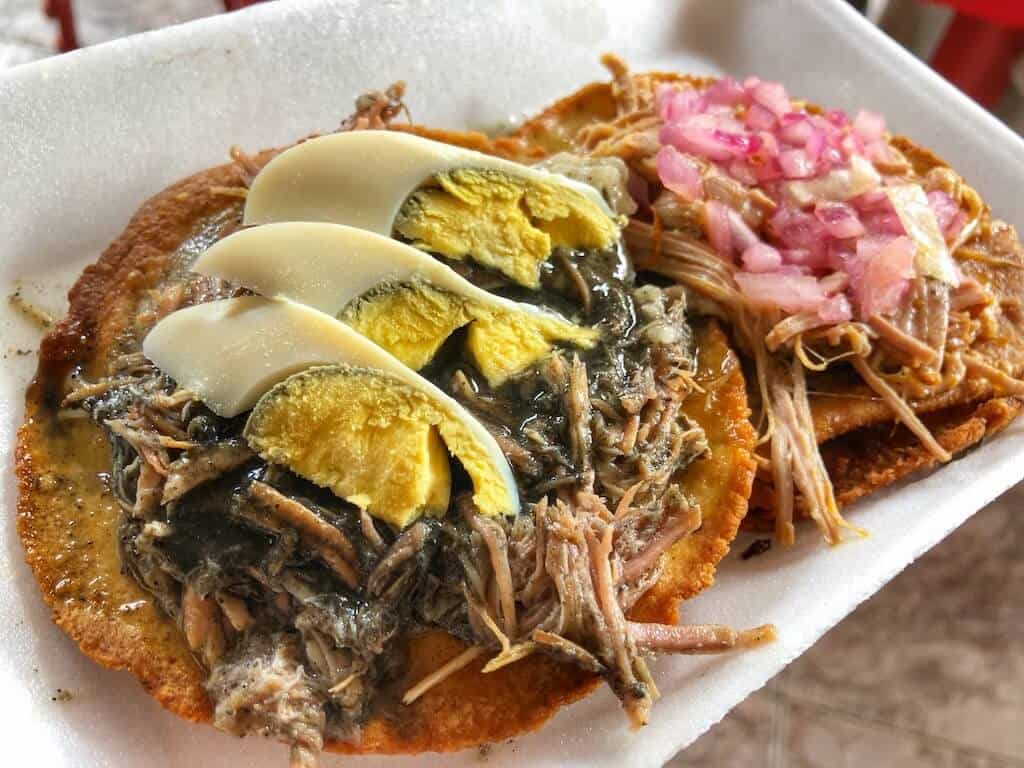 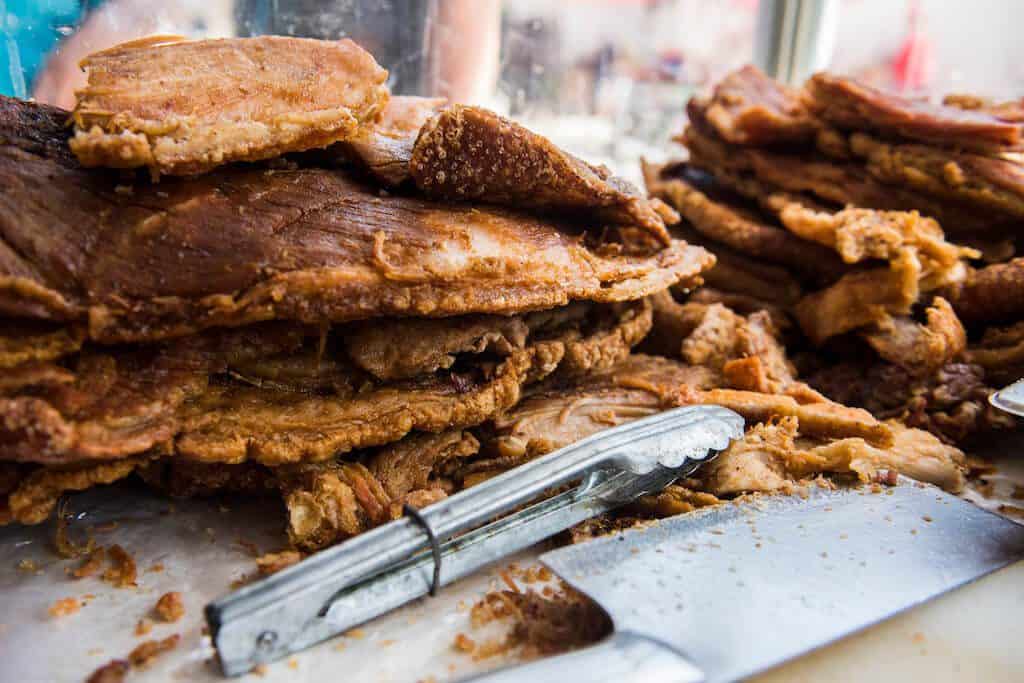 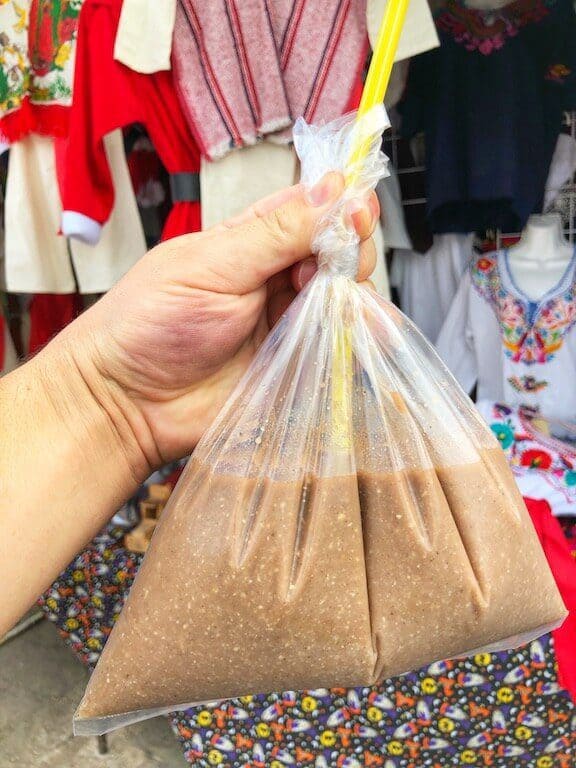 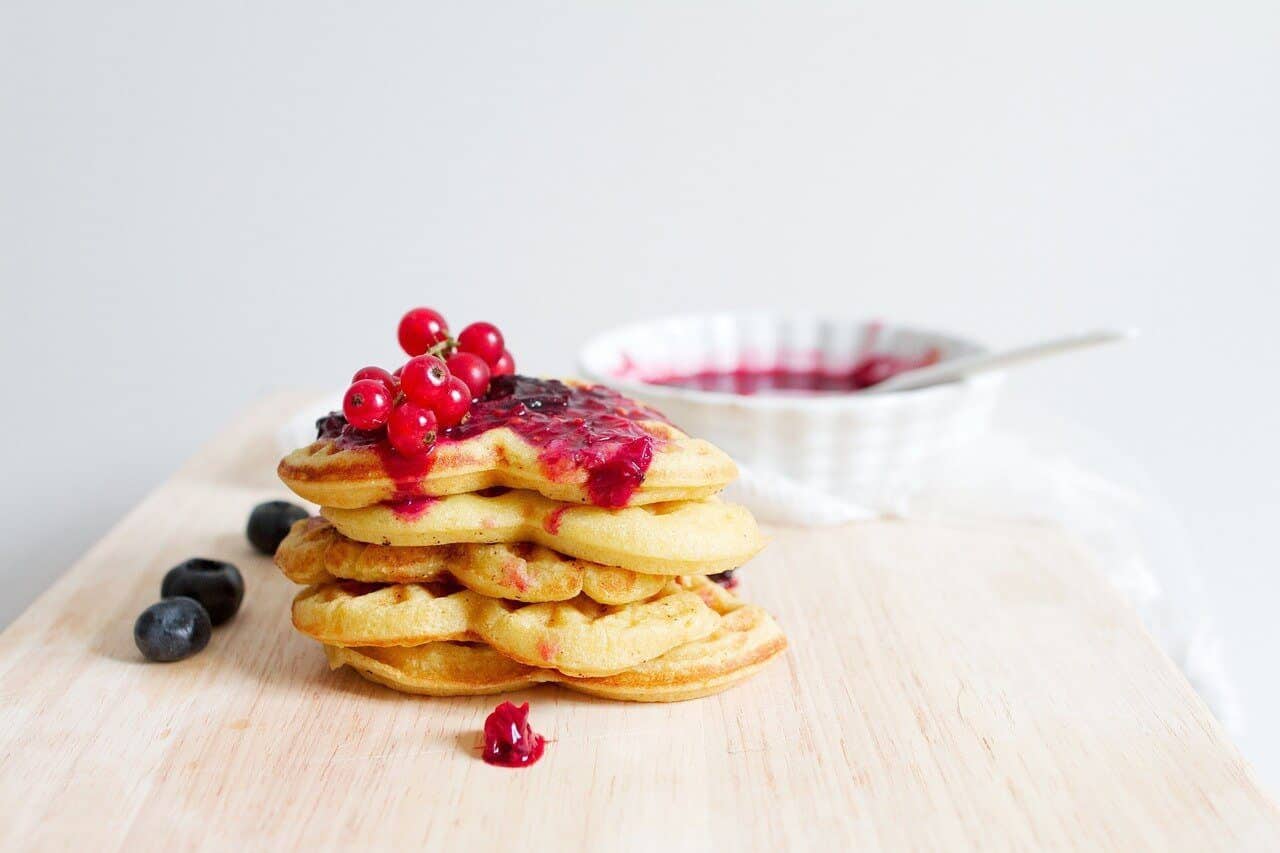