I had heard about the Moroccan tree goats from friends that had previously visited the country. While I thought it sounded cool and maybe like a good Instagram photo I didn’t think it interesting enough to seek out or pay to specifically go see. Fortunately, we found the famous tree-climbing goats by accident.

Hanging with some new friends that I met in Marrakech one mentions he has a rental car and had thought of going to the beach town of Essaouira. We quickly made a plan to leave early the next day to spend at the beach.

A little more than halfway through the three-hour drive we see several cars pulled to the side of the road. We slowed to see what everyone was stopped for and noticed people taking photographs of the trees. As we approached we saw the trees were full of goats. Goats. In. Trees.

But why are goats hanging out in the trees of Morocco?

Morocco is home to the Argania tree, where it grows almost exclusively. Because of a long history of over-farming and clear-cutting, the thorny tree is now protected. The goats apparently love the bitter fruit found on the branches of the protected tree. It’s not a single goat that will climb the tree to reach the fruit but instead, the entire herd finds its way up.

Depending on the season the Argan fruit makes up between half to nearly all of the goat’s diet. Apparently, the goats love the pulp of this fruit but they eat the entire fruit whole, even though their bodies are unable to digest it.  This is good for the locals as after the goat has passed the fruit they are able to collect it easier to reach the kernel where the oil is found.

Argan oil is one of the most sought-after oils in the world. It’s used not only in Moroccan cooking but also in the making of cosmetics. That’s right ladies (and some gentlemen) — the makeup you put on your face every day may have come from the poop of a Moroccan tree goat. Think about that next time you’re getting ready.

The selling of this oil has become a big business in Morocco. One article I read even said that because of the income from the sale of the oil there is a direct link to the rise of children being able to attend secondary school. So at least when you’re applying your Moroccan goat poop makeup you can feel good knowing some child halfway around the world is able to further their education because of it.

On the flip side, another article argues that the trees are actually being damaged by the goats. Apparently, the goats love being in the trees so much that they spend an average of six hours a day on the branches, even when they’re not eating. Having a herd of goats hanging from the branches of a protected tree all day is not so great for the tree as it turns out.  So, maybe it’s not such a win-win after all. But still, I would posit that kids in school are the winning argument.

To find the Moroccan tree goat for yourself head west out of Marrakech towards Essaouira on Highway N8 which eventually turns into R207. It’s a straight shot but there are plenty of road signs in English to direct you. If you don’t see other cars pulled over photographing the goats you’ll see their handlers attempting to get your attention and usher people over for photos. The handler will expect a small tip afterward; we paid 10 dirham/$1 USD.

Be especially careful if you rent a car and drive yourself– we got stopped by police twice and forced to pay bribes. They took my friend’s license and wouldn’t return it until the bribe had been paid. Once we were stopped for speeding when we clearly weren’t speeding. The next time we were pulled over for my friend in the backseat not wearing his seat belt. Apparently, the officer could see that from his checkpoint down the road as we were going 60 kph. Both times we had to pay 300 dirhams or about $30 USD. 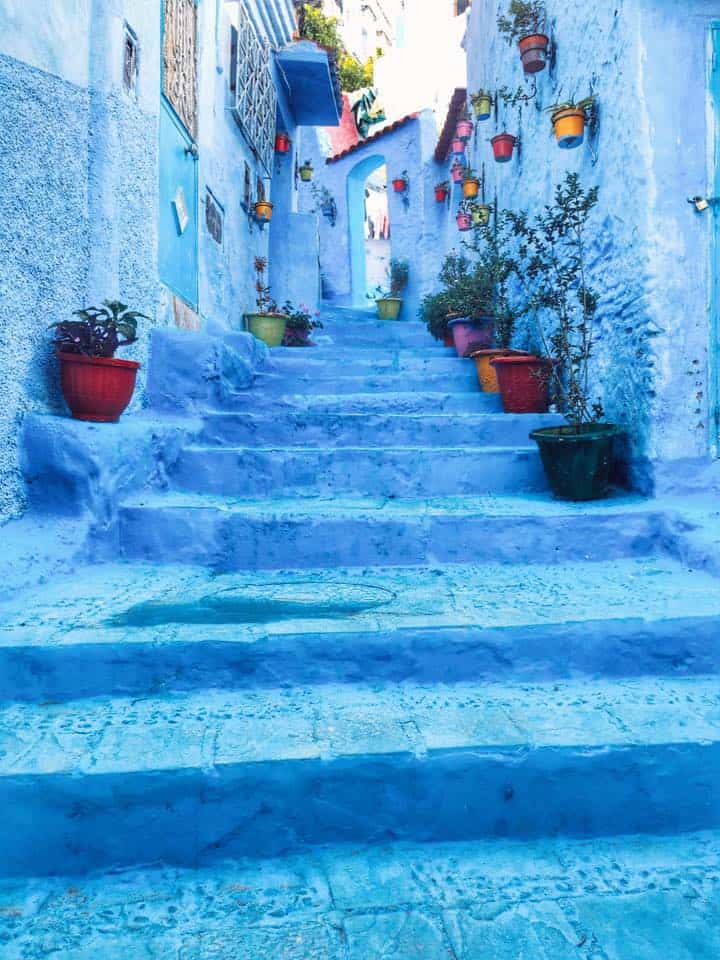 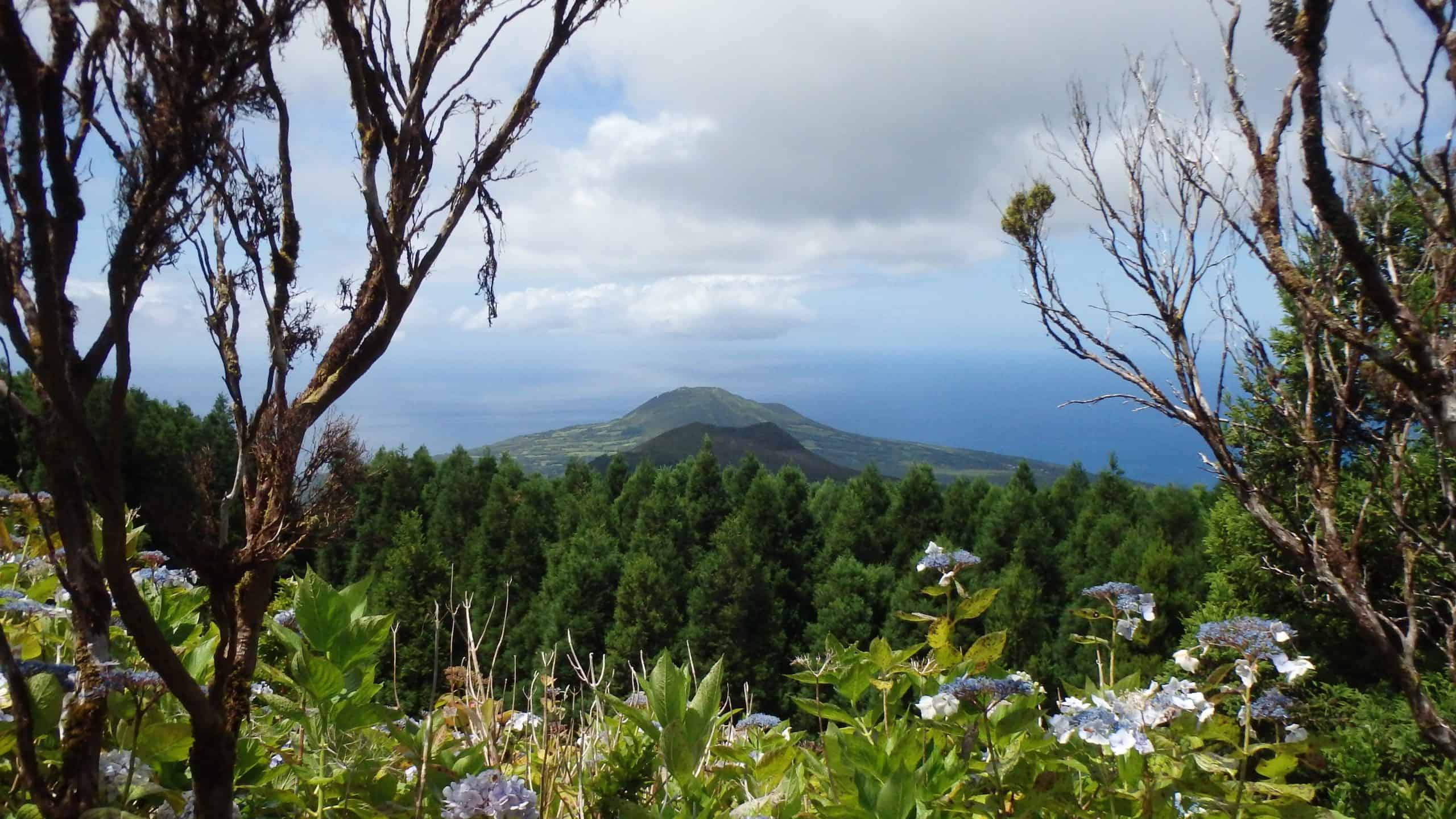 Thanks for sharing! Glad to hear that you had a great trip in Morocco

I thought I know a lot about goats but these ones have proven me wrong. This is awesome indeed! What an awesome sight. I wish the developers cannot disturb their natural habited.

I have read about the Morocco tree goats earlier also and was fascinated by them. But your pictures are the best I have seen. Probably they got me really close to these intriguing goats. Hope to see them some day.

Seriously, I have to see this for myself, What an amazing site. And interesting facts about the argan oil :)

Great post and pictures! Haven't heard about the tree goats but if I make it to Morocco one day I will definitely check the site!