During our time at the 2017 Himalayan Travel Mart a friend won a giveaway for something I had wanted to do since I first visited Nepal: paragliding in Pokhara. Since she had plans to leave soon and would not be able to use the certificate, she was kind enough to pass it on to me!

If you’re not familiar with Pokhara, nearly every one who visits Nepal agrees it’s their favorite part of the country (other than those who summit Everest, of course).

Pokhara is situated on Phewa Lake in central Nepal. Pokhara became popular on the tourist trail as the gateway to the popular Annapurna trekking circuit. 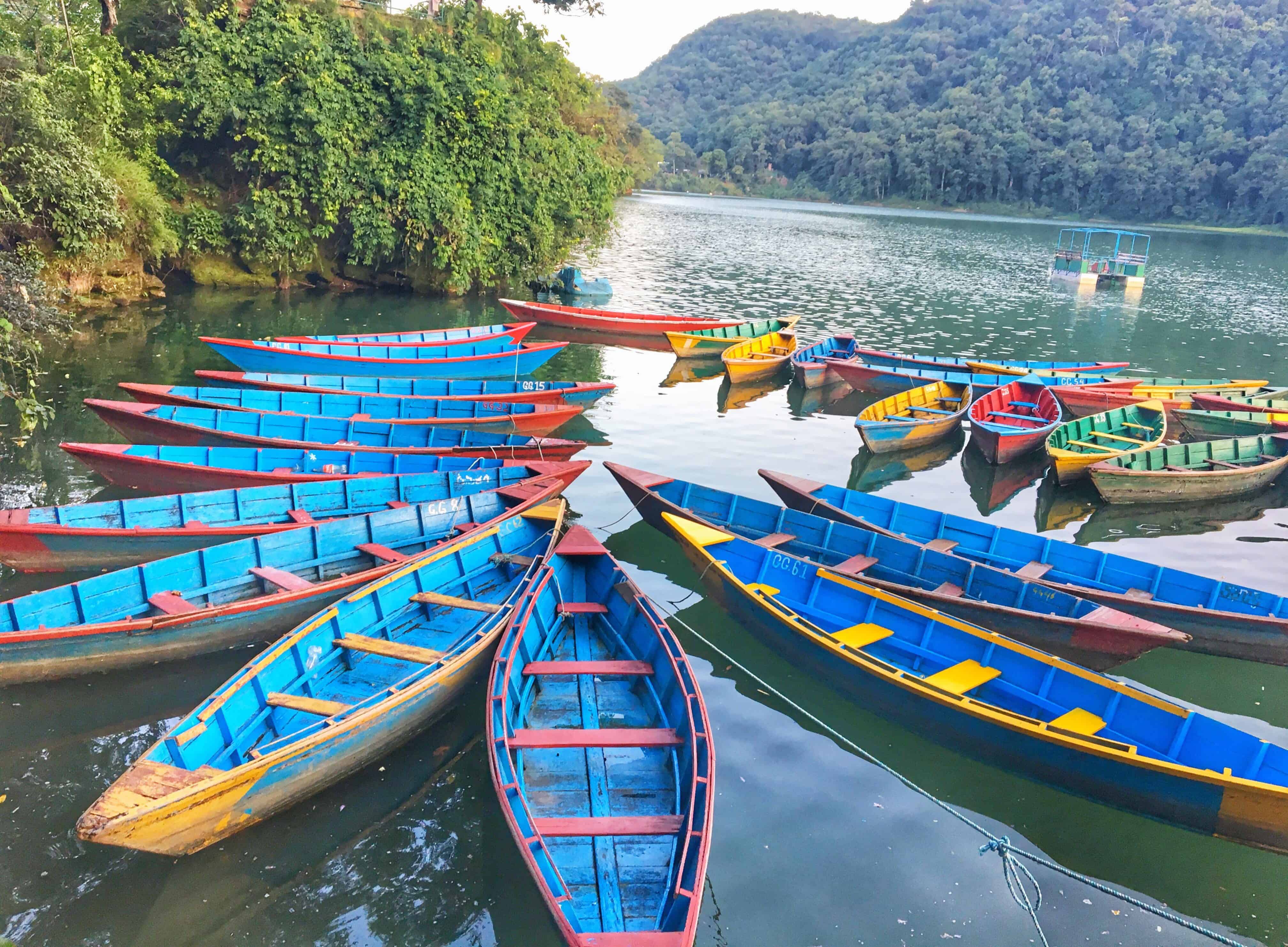 Pokahara is truly gorgeous, and I can’t imagine visiting Nepal and not returning each time. Even though it’s one of Nepal’s largest cities, it feels small because most of the touristic area is centered around the lake.

Getting to Pokhara is an adventure itself. Although it’s only 120 miles (200 kilometers) from Kathmandu, getting there is a bit of a chore.

Looking for more photos to inspire you to visit Nepal? Click here!

If you want to travel by land, you can catch one of the many local minivans. They’re typically overcrowded, and even though they advertise as direct, you’ll find they stop every few minutes to pick some up or drop them off. 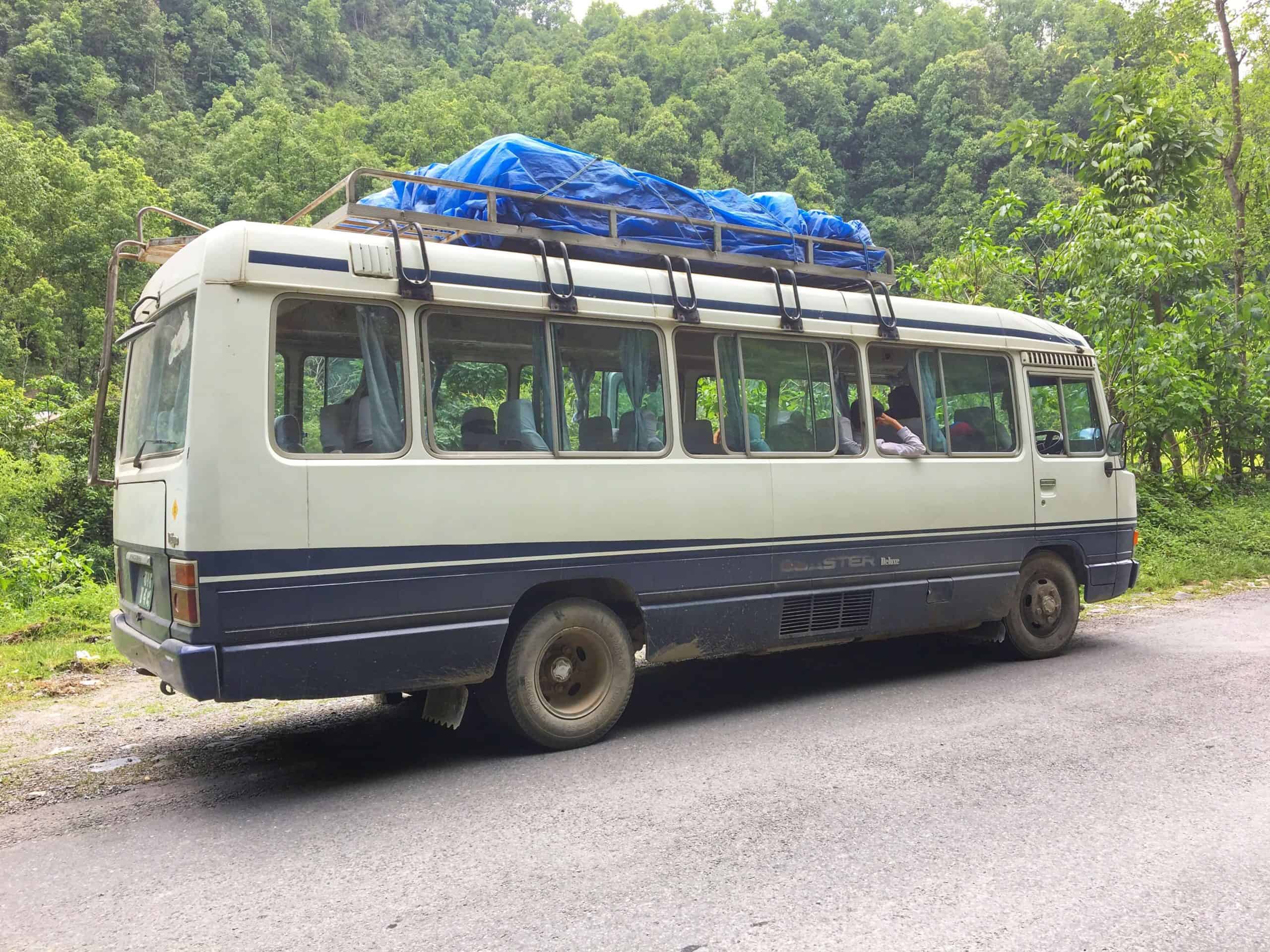 You can also book a luxury bus. I’ve taken one of these before, and it wasn’t actually all that bad. The seats were large and comfortable. The wifi worked occasionally. They screened movies, and there were power points for charging electronics. But whatever type of land transport you take, you’ll be on the same terrible roads.

You can also go by plane. In the end, this is how I chose to travel, after spending  hours and hours on local buses. To be honest, the plane was no joy either, but you do get the horrible transport part over faster. A warning — the planes are typically very old and can look pretty sketchy. 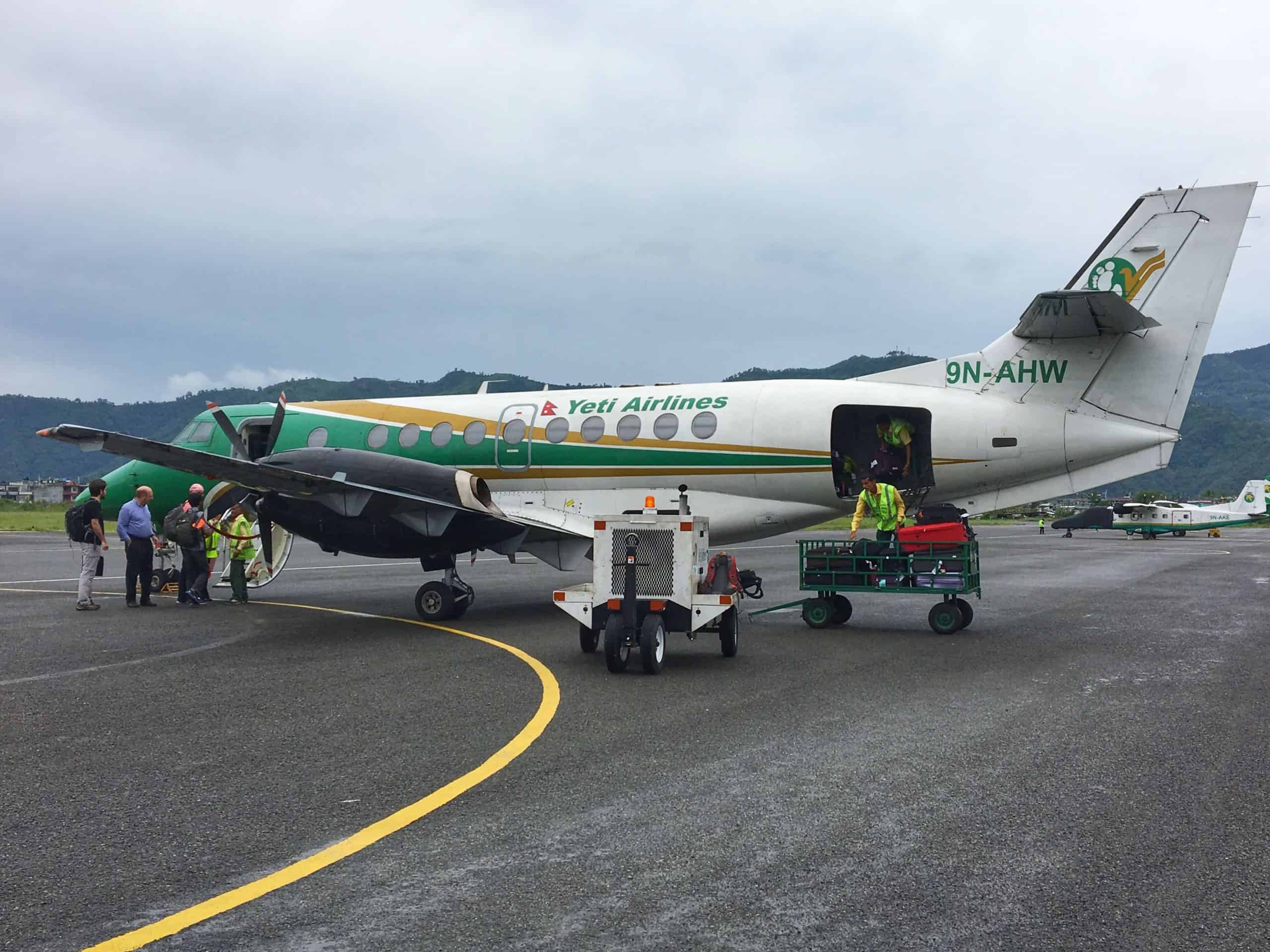 We heard a rumor that the airline we flew had been blacklisted for several years because of their terrible safety record. But apparently there was no need to worry. “No one has ever died on this particular route,” we were told, “and being blacklisted isn’t all that bad — that means the airline was at least on the list at some point. Not all these planes have been.” That was very reassuring.

I also found the flights to be surprisingly expensive — I was quoted as high as $150 each way for a thirty minute flight. You can book one at any tourist agency, so feel free compare and haggle over prices. Yes, haggle for the price of your plane ticket. I ended up paying about $100. Still a bit expensive for such a short flight. 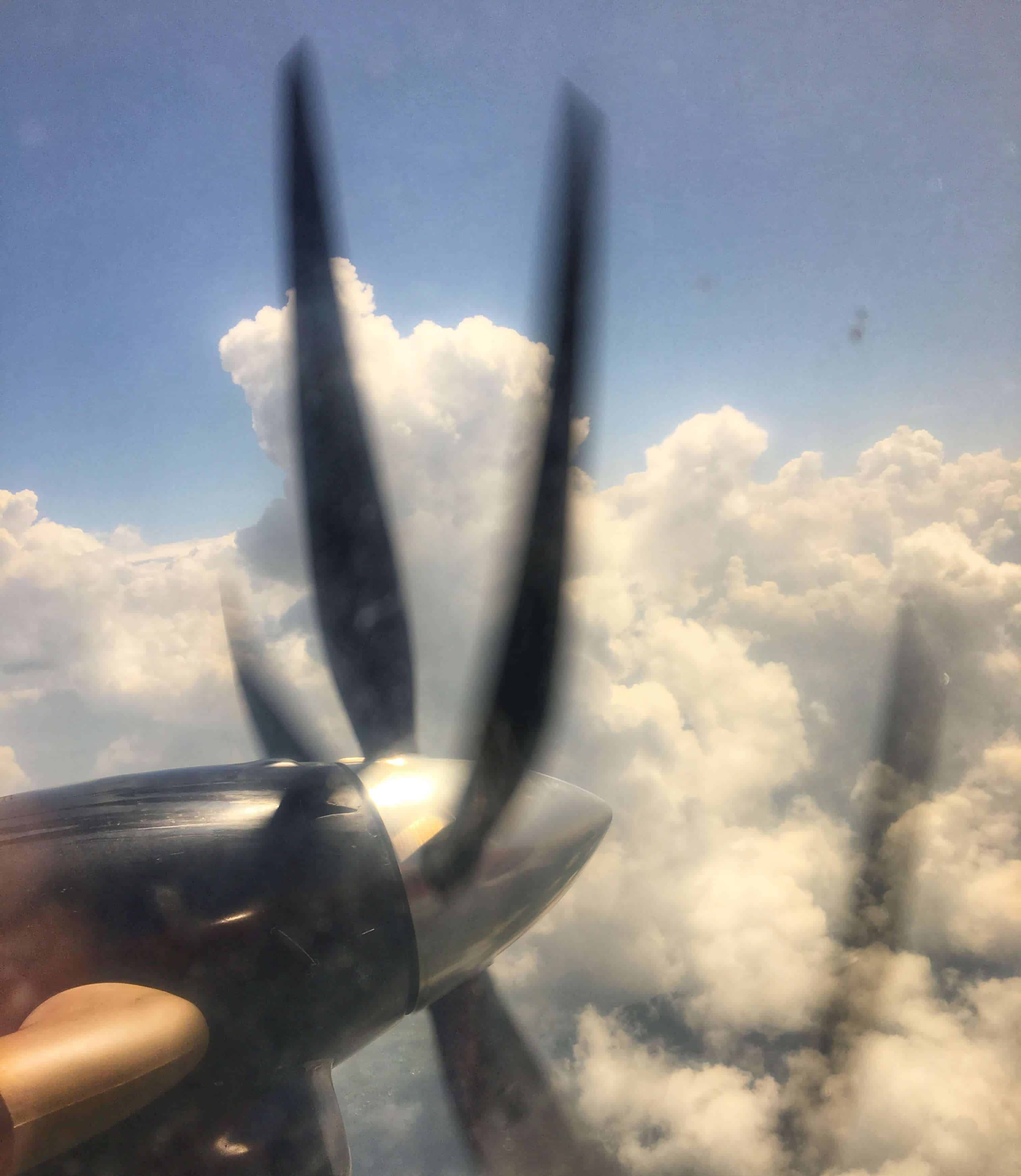 Once I arrived in Pokhara, I immediately booked my paragliding session. Everest Paragliding had been kind enough to provide the prize my friend won and then transferred to me. I was excited to go with them, as everyone I spoke with said they are a very professional company and have an excellent safety record.

Scheduling was quick and easy, and they provide round-trip transportation to and from my hotel. I was told the weather looked great to go the following day. I would be doing a tandem flight, meaning (thankfully) someone else would be piloting instead of me.

The next day, the transport shuttled a group of us and our pilots up the side of the mountain. We made nervous small talk as we ascended. Once we arrived, the guides carefully explained the process and safety measures. It wasn’t that complicated — they were going to strap us in, wait for a good breeze, and then we would walk, not run, off the side of a mountain. 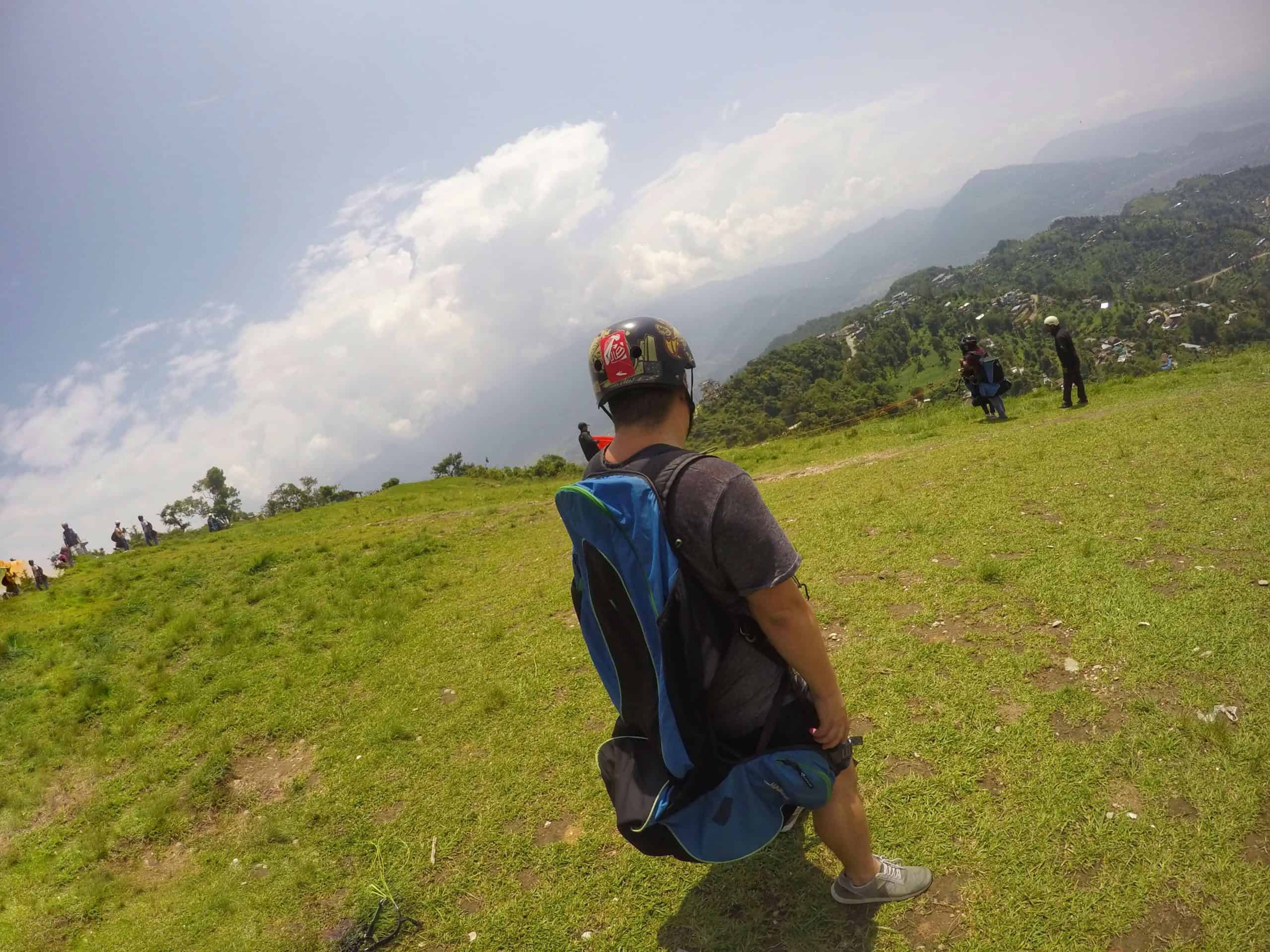 A wind strong enough to lift the parachute came, and my pilot yelled “NOW”. I had to avoid the temptation to run (it just felt like something you’d want to have a running start for), and we just walked off the side of the mountain. And that was it. We were airborne. 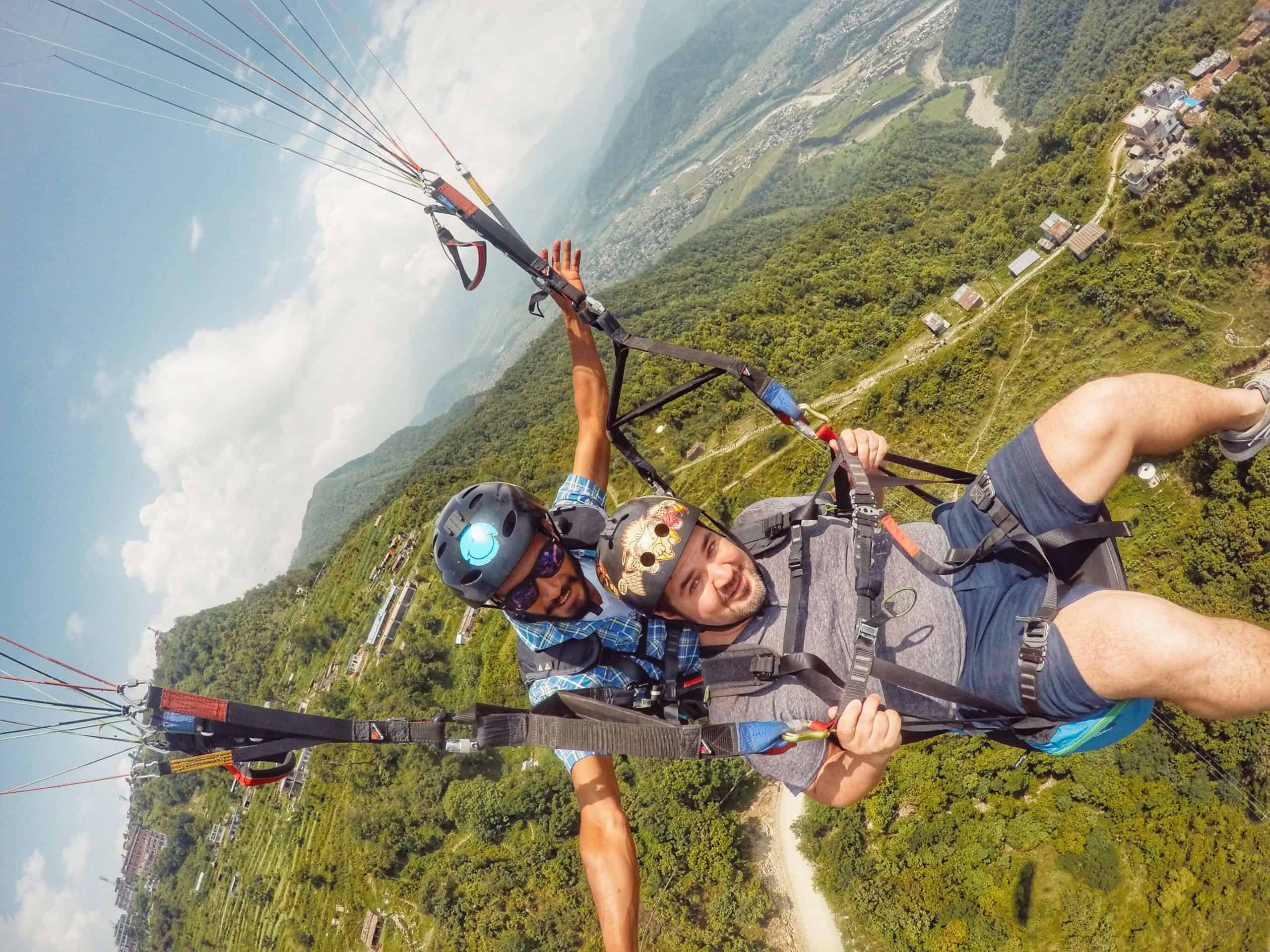 Once we left the ground, it actually wasn’t all that scary. My pilot told me to lay back and enjoy the view. We rose higher and higher, higher than everyone else. Maybe too high, I thought, but my pilot didn’t seem worried, so I tried not to panic.

We checked out the valley below us and floated above the lake. 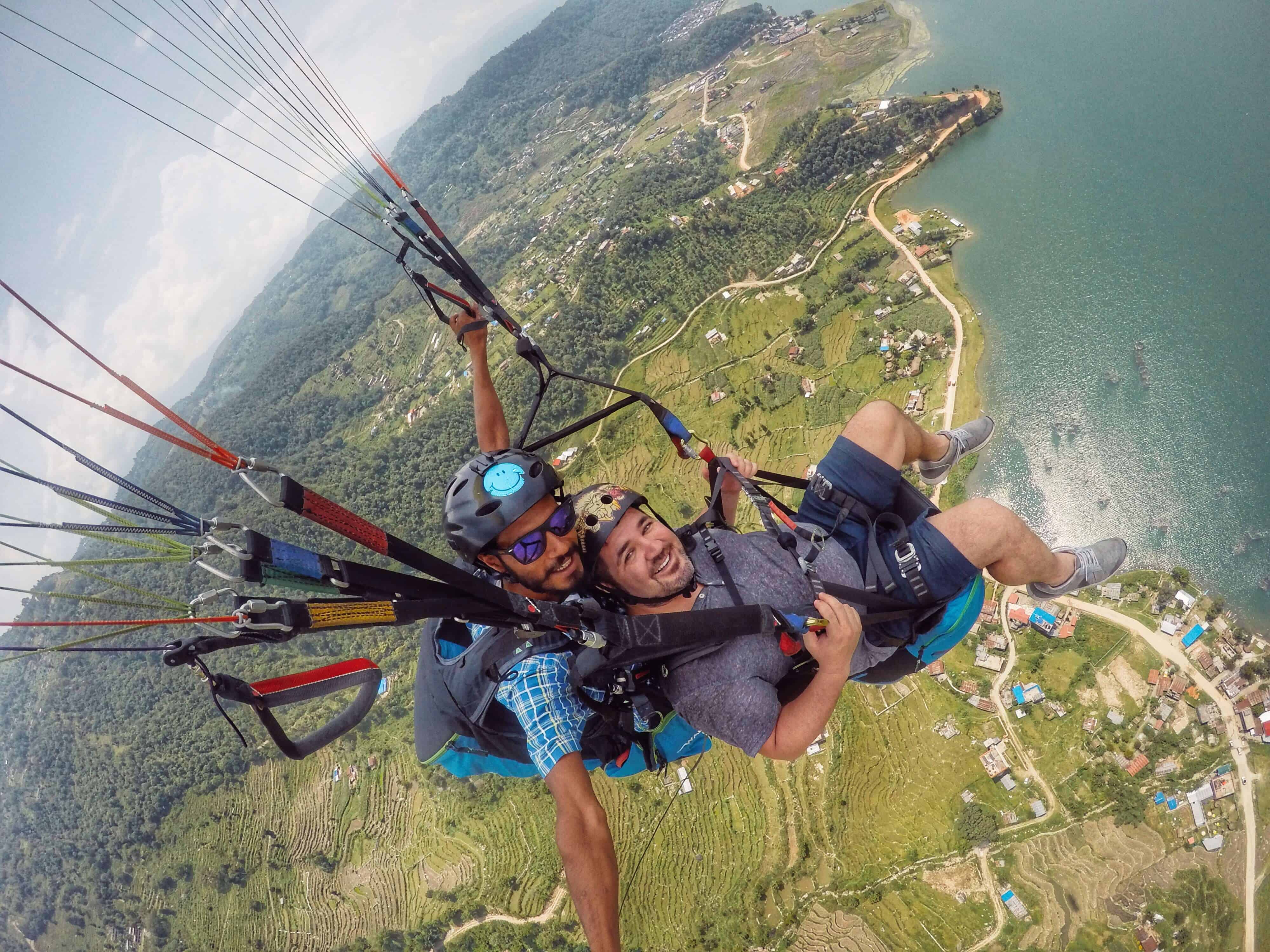 We circled the valley and lake for nearly an hour. The whole time, he pointed out points of interest. Towards the end of the session, he asked me if I liked rollercoasters. “They’re ok,” I said.

I should have said “no.”

He began doing acrobatics with loops and spirals. It wasn’t my favorite part of the flight. To be honest, I got a bit nauseous. I preferred lazily floating around, admiring the view.

“You ready to set down?” he asked. We were on the ground. I had imagining a crash landing, an emergency landing in the lake, or a snapped leg, but it was nothing like that. One moment we were in the sky, the next we had touched down. 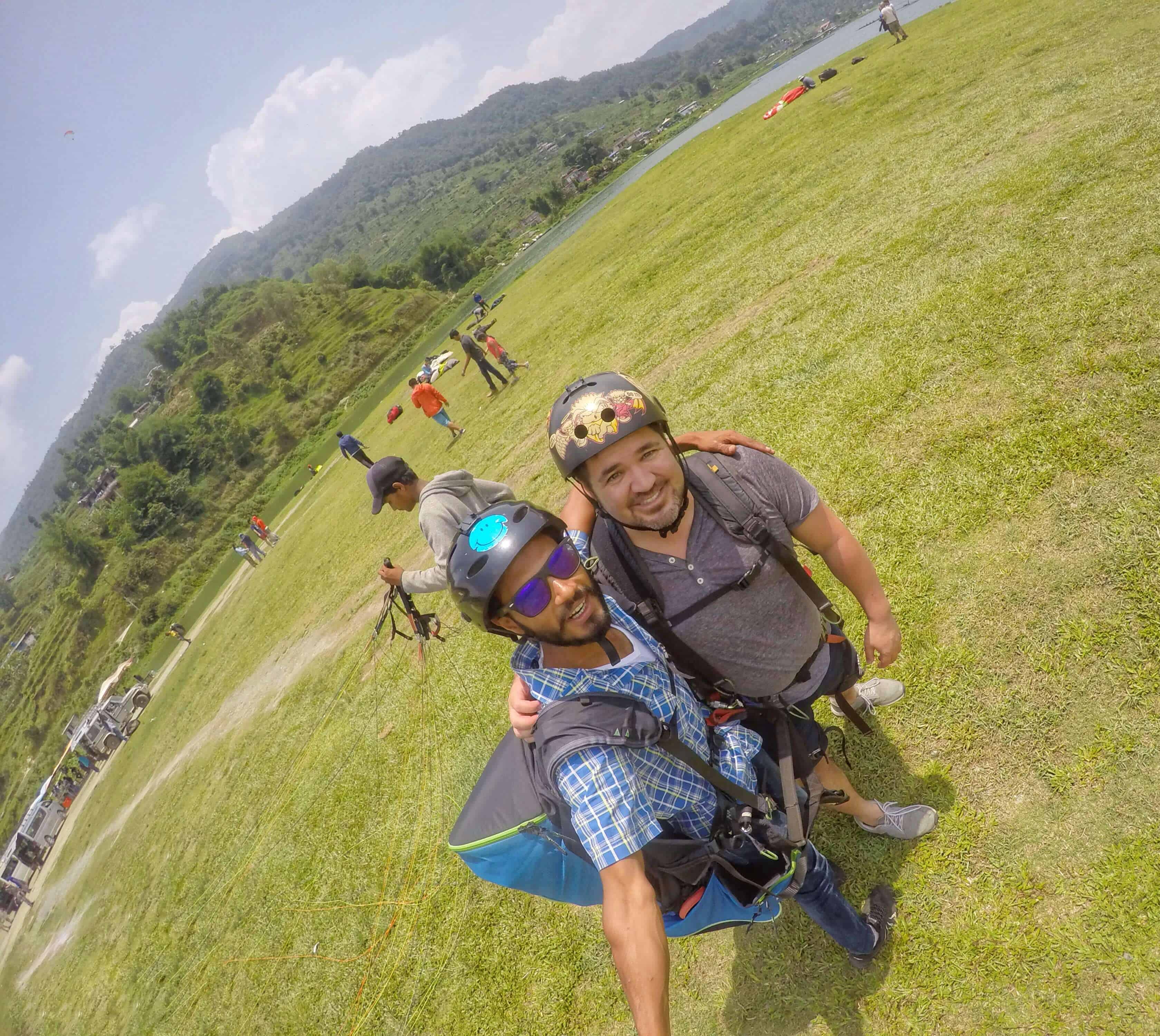 Back on solid ground, albeit a bit nauseous

Should you try paragliding in Pokhara?

If you’re interested in paragliding, I definitely recommend paragliding in Pokhara. The scenery is amazing, and it’s one of the world’s most affordable places to give the activity a try. This company, in particular, was great to work with — very professional.

For me, it was a one and done. I enjoyed it, and I’m glad I did it, but I don’t think I ever need to do it again. I’ll stick to scuba diving!

Would you ever try paragliding in Pokhara, Nepal? Let me know in the comments section below!

If you enjoyed this post please consider pinning using the image found below!

Practical Information: You can visit any one of the many tourist companies found in Pokhara to book your own experience. Prices seemed to be pretty much fixed, and there wasn’t much variation. To book with Everest Paragliding, you can visit their website here. Their price was 6500 rupees ($63 USD), including photos like the ones used in this post.

Disclaimer: I would like to thank Everest Paragliding for providing the certificate for a complimentary experience. All opinions remain my own, as always. 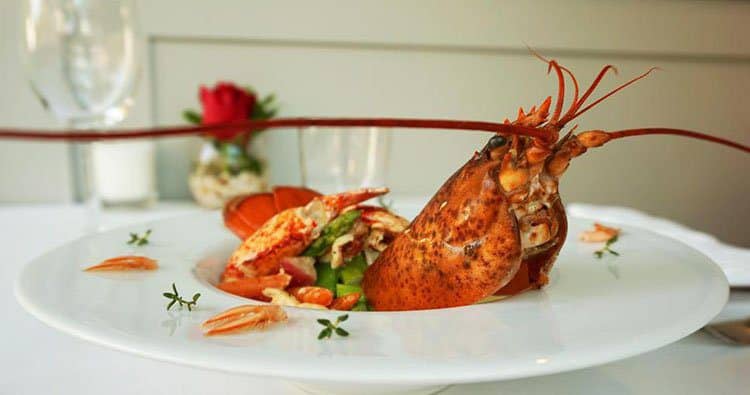 9 Best Restaurants in Tirana | Where to Eat in Tirana, Albania
Read Next Post →
Click here to cancel reply.